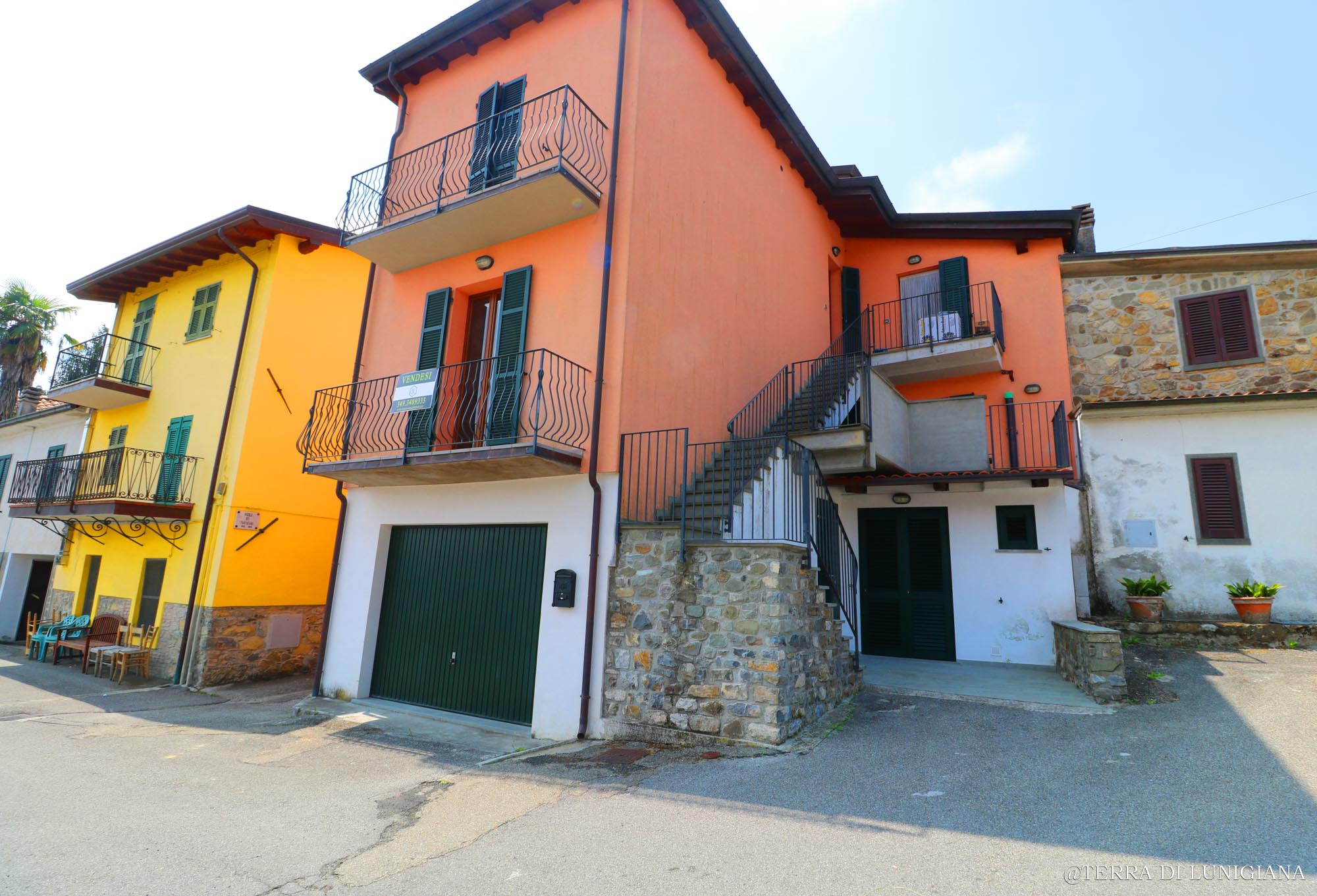 We propose in an easily accessible position, in the square of a small village on the hills of Lunigiana, completely Renovated House of about 120 square meters. composed on the ground floor of a large Garage and room used as a Bedroom, with separate Entrance. First floor Entrance, large Ktchenette / Living Room with panoramic Balcony, Three Bedrooms, Two Bathrooms and Terrace. Autonomous heating. The house has been completely renovated with excellent finishes.

VILLAFRANCA: is on Via Francigena; in the village are preserved vestiges of the ancient medieval village. The ancient castle of Malnid, the garrison on the Via Francigena of the Ghibelline branch of the Malaspina, was virtually intact before the allied bombings of the Second World War: today there remain fascinating ruins that hopefully still be able to recover. Filetto is a small hamlet, known for its summer festivities, especially medieval, organized in August by the pro-loco. Preserve, not far from the square of the walls, an ancient chestnut forest from which a nineteenth-century literature borrowed the bell tower of a direct Dante’s inspiration for the well known early metaphor of the Divine Commedia.This property is located a few minutes from important monuments, squares, typical shops and cultural sites.

BY CAR: The highway exit is only 15 minutes from this property. The city of Villafranca in Lunigiana is located about 55 minutes from Parma, 25 ‘from La Spezia and Massa, 45’ from Viareggio-Sestri Levante-Chiavari, Cinque Terre, 90 ‘Milan-Bologna-Brescia- Casello Nervi / GE. For ski lovers, around 35 ‘is Zum Zeri, or in one hour you can reach Cerreto Laghi (RE)

BY TRAIN: Villafranca Lunigiana Train Station is about 10 mins. Rich in connections, it also allows you to reach the seaside resorts in no time.

On the edge of an ancient village, immersed in… More Details

In the charming historic center of Pontremoli, in a… More Details

In a pretty village, located at about 700 meters… More Details 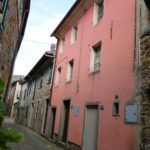