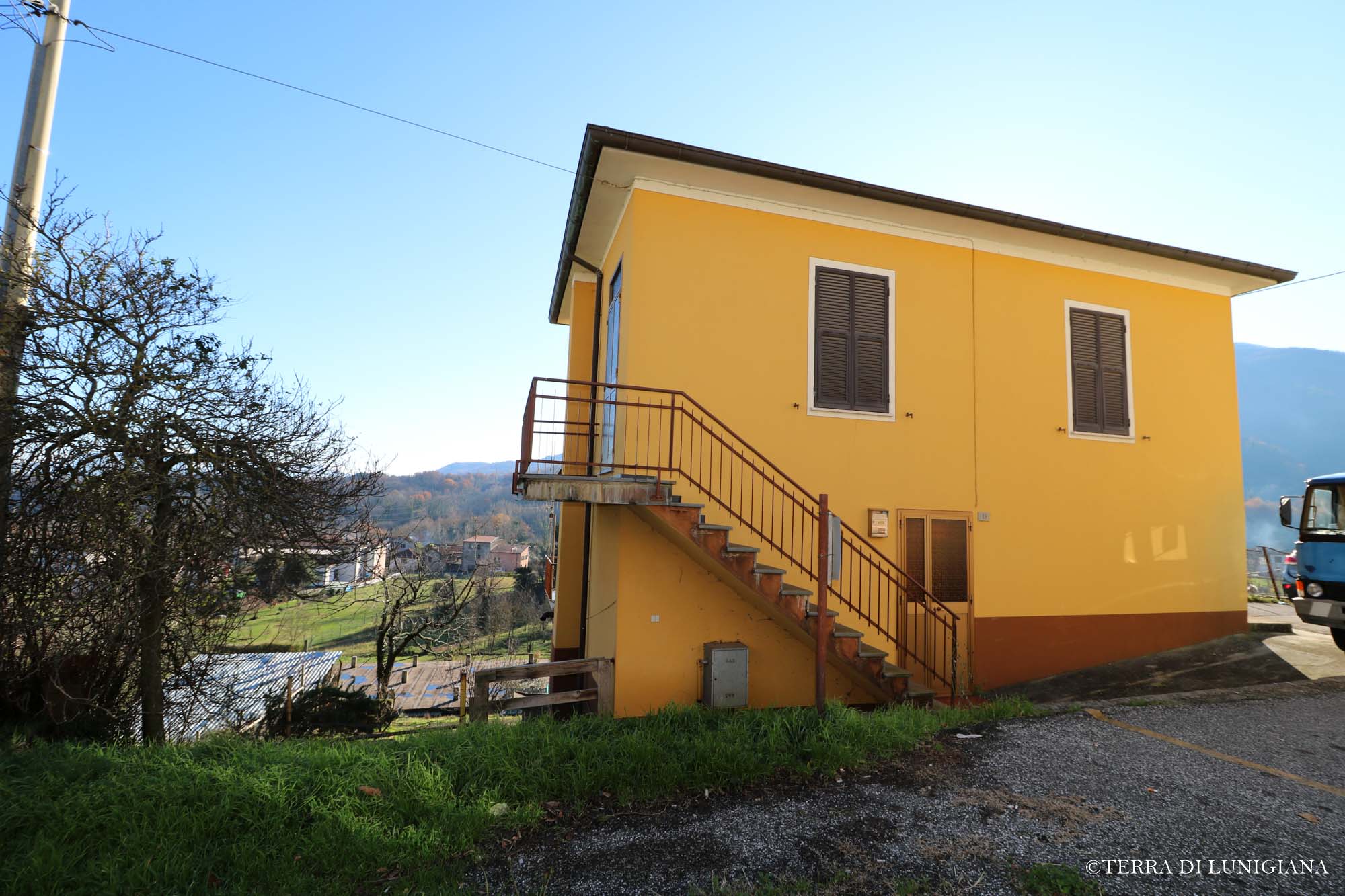 In a dominant position, just a few steps from all the basic necessities, we offer a Detached House of about 180 square meters. composed on the ground floor with a large kitchen, living room, veranda with bathroom and balcony with wonderful views of the Apuan Alps, the Tuscan Emilian Apennines and the ancient village of Mulazzo. On the first floor we find a large hallway, two double bedrooms and a bathroom. On the Basement Floor Three large cellars for about 83 square meters. can also be used as Taverne. Exclusive garden of property. Autonomous heating. Very sunny position.

In a very panoramic position on the Magra River… More Details