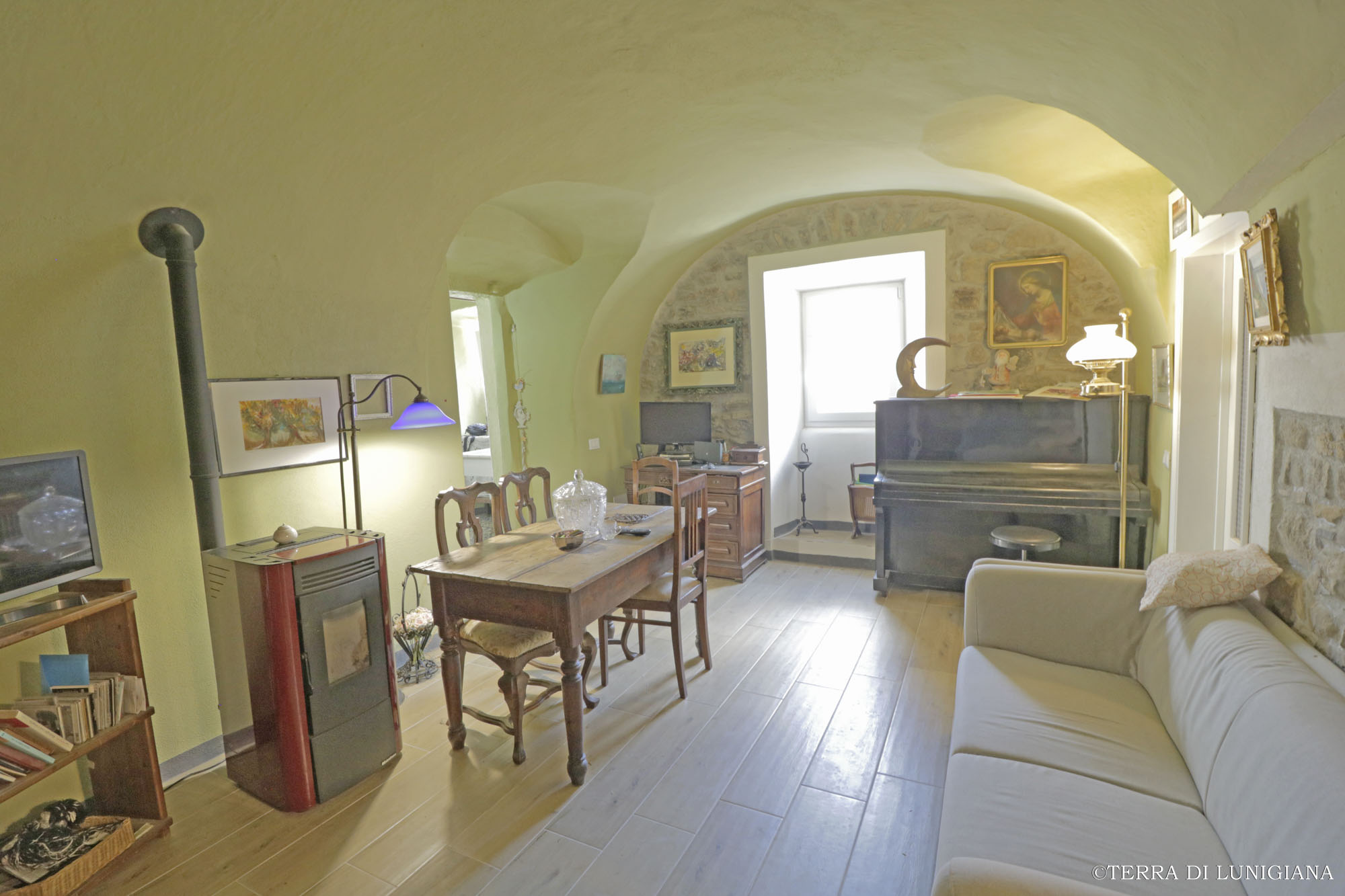 In the beautiful historic village of Mulazzo, nestled between the characteristic streets of the town, we offer a completely restored historic stone apartment of about 60 square meters. commercial, with double independent entrance, composed on the ground floor of a kitchenette, living room, closet, bedroom, hallway and bathroom. Heating via pellet stove, double glazing. The house is sold furnished.

In Pontremoli, we offer an apartment of about 110… More Details

In a residential area in Arpiola di Mulazzo, we… More Details 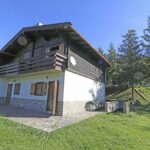