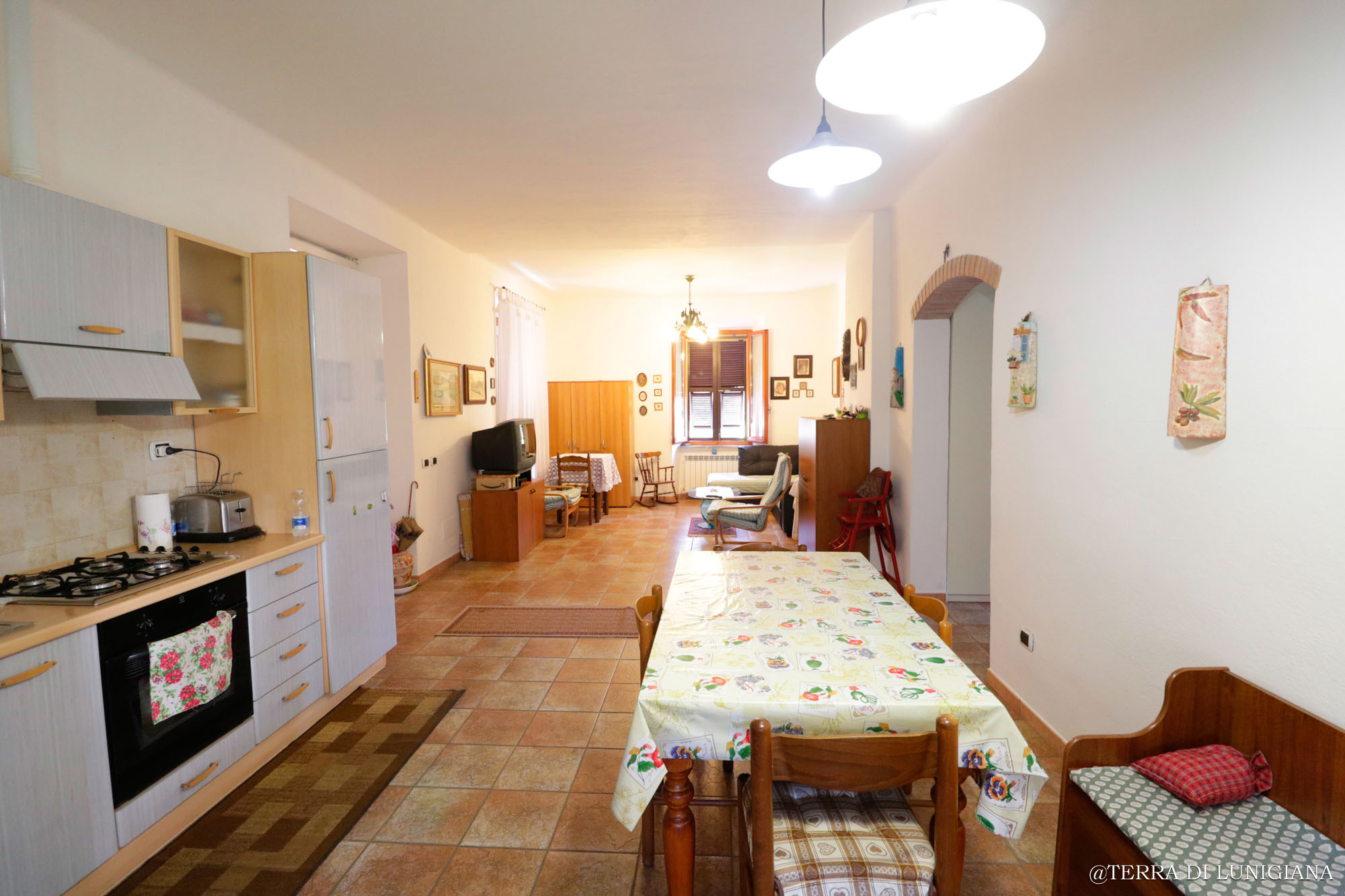 In a residential location, easily accessible, we offer an Apartment of about 110 square meters. recently renovated. Located on the ground floor consists of spacious kitchen-living room, two bedrooms, bathroom, corridor, balcony and exclusive court. The apartment is sold furnished. Autonomous heating with natural gas. In the kitchen, wood oven..

We offer a large stone house of about 200… More Details

Centrally located, served by a lift, we offer a… More Details

We offer in a very panoramic and private location,… More Details 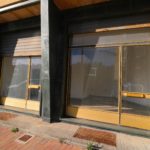