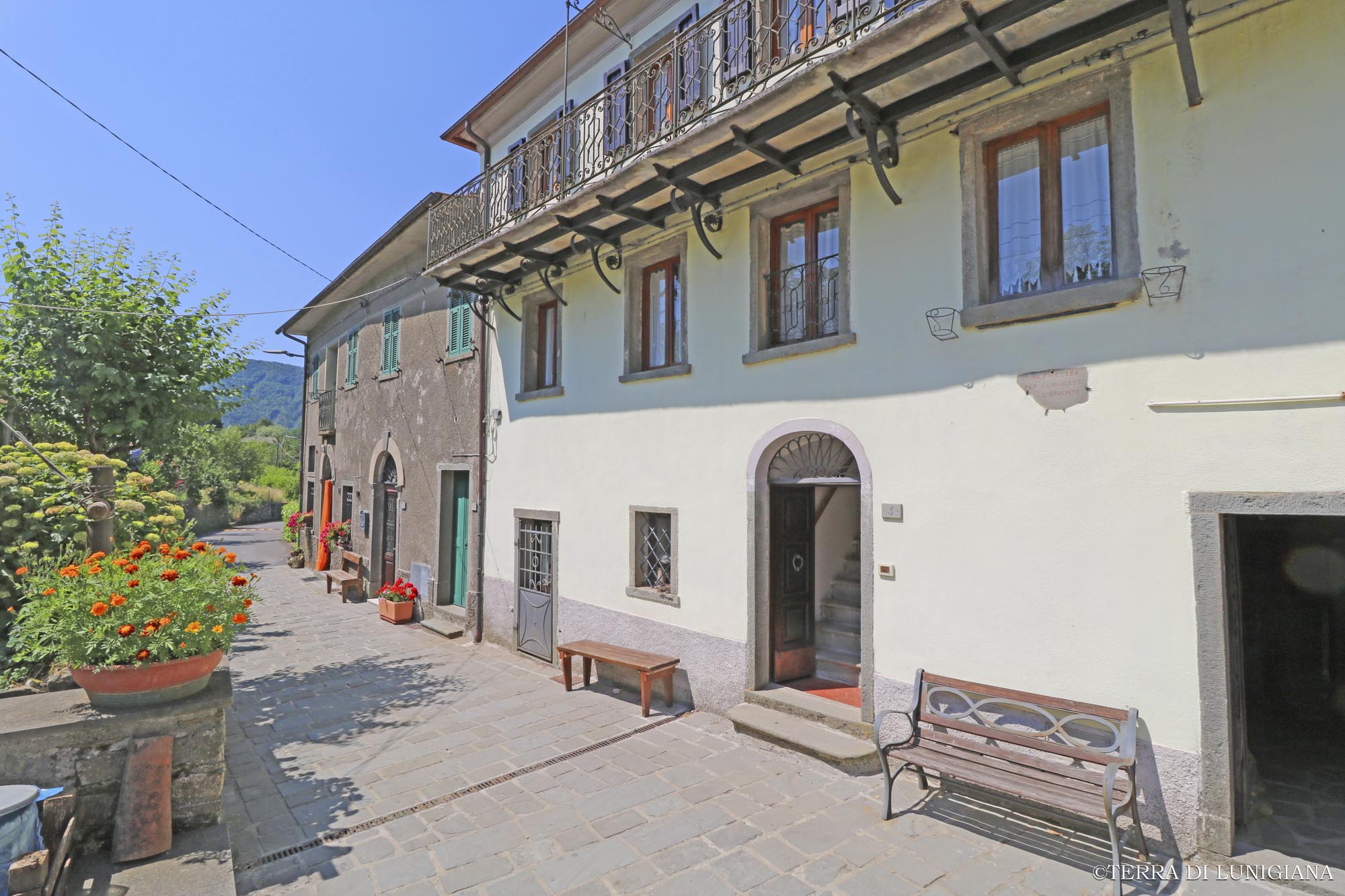 In the characteristic and peaceful village, around 700 meters above sea level, in the wonderful countryside of Mulazzo, we offer an apartment of about 130 square meters.
The property is composed on the ground floor of a large tavern and study (the floor is connected to the first floor by an internal staircase or is externally accessible with an exclusive entrance. On the first floor there is a kitchen, two bedrooms and a bathroom.
In the basement there is an exclusive cellar.
Independent gas heating. Wood stove.
Included in the price of scattered land of different types for about 5000 square meters.

Located in a small village at an altitude of… More Details 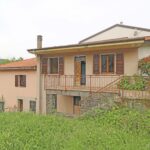