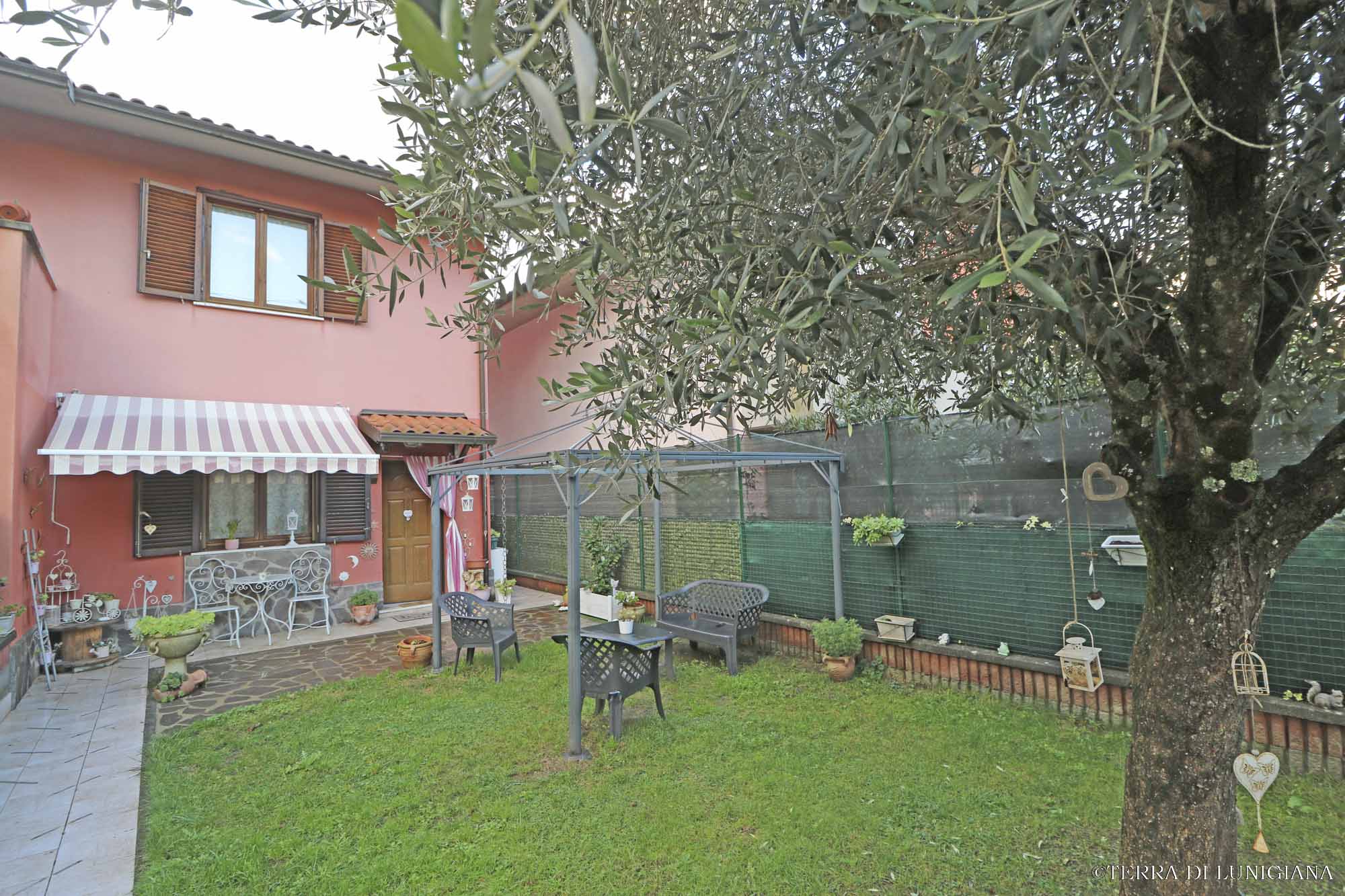 In a residential area, convenient to services, we offer a terraced house free on three sides of about 120 square meters. composed on the ground floor of a dining room, kitchen, living room (possible fourth bedroom) and bathroom. On the first floor hallway, three bedrooms, bathroom and terrace.
Independent heating, double glazing and air conditioning.
Garden for exclusive use on the front and back.

In a very panoramic position, in the verdant mountains… More Details

In a very panoramic position, we offer an independent… More Details 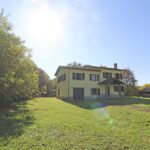 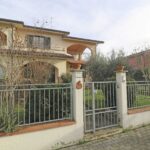