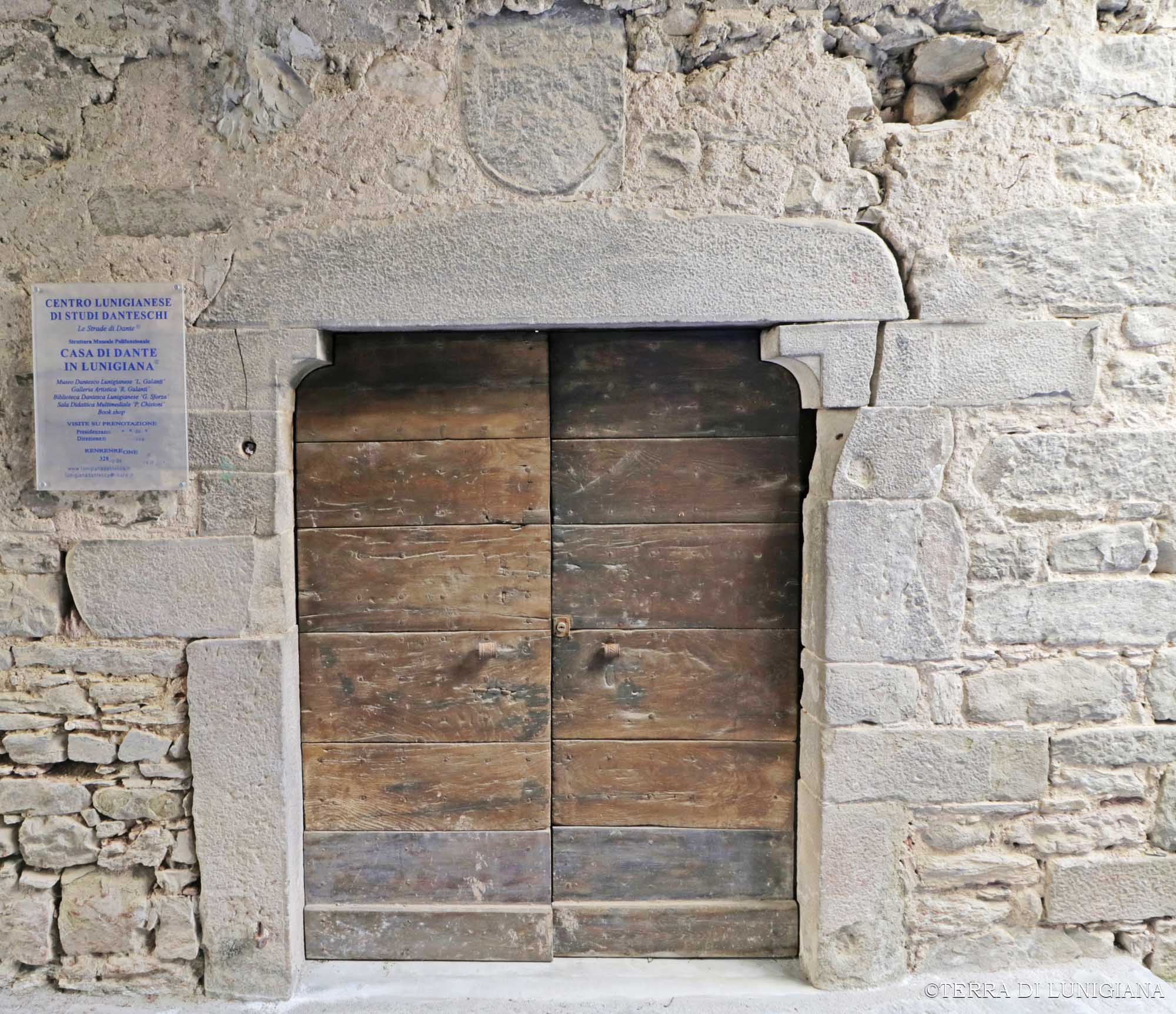 In the charming historic center of Mulazzo, we offer the Antico Granaio of the Malaspina family, of about 55 square meters. Restored in the past, currently used as a Dante Alighieri Museum. Very rare original details, such as the mullioned window which looks out over the valley and the coffered ceiling make this object unique.

In a small and characteristic village, we offer a… More Details

IL VOLTINO – Apartment on the River 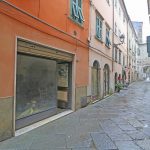