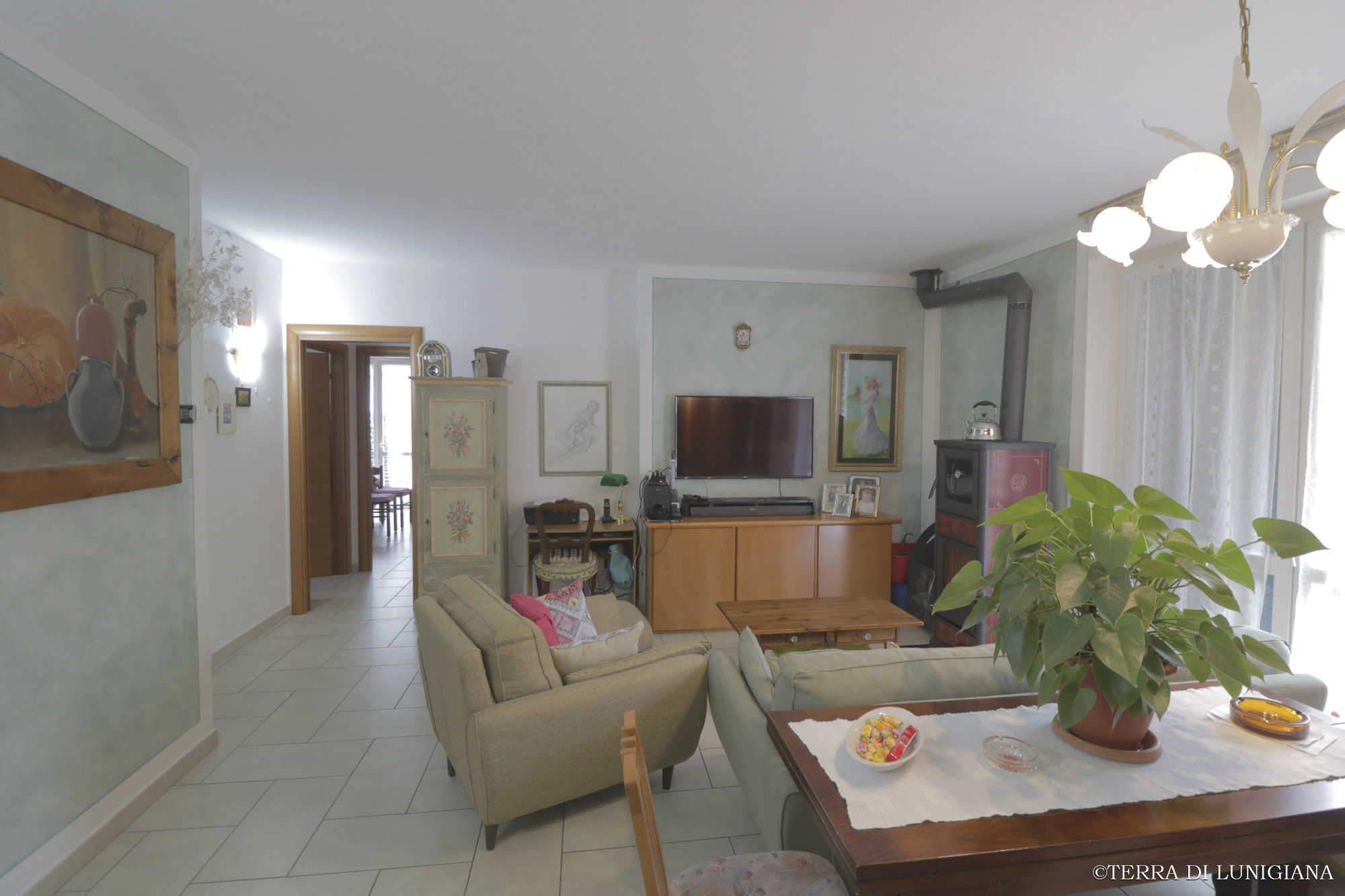 In the center of Arpiola, a few steps from shops and services, we offer a Class A apartment of about 95 square meters. newly built, composed of a large living room with wood-burning stove, habitable kitchen, hallway, two double bedrooms, two bathrooms and utility room. Externally exclusive garden of about 80 square meters. with terraces. On the basement floor Garage of about 32 square meters. and cellar. The apartment has underfloor heating, triple glazing and a coat.

In the center of Pontremoli, we propose in a… More Details

In a residential area in the center of Arpiola,… More Details