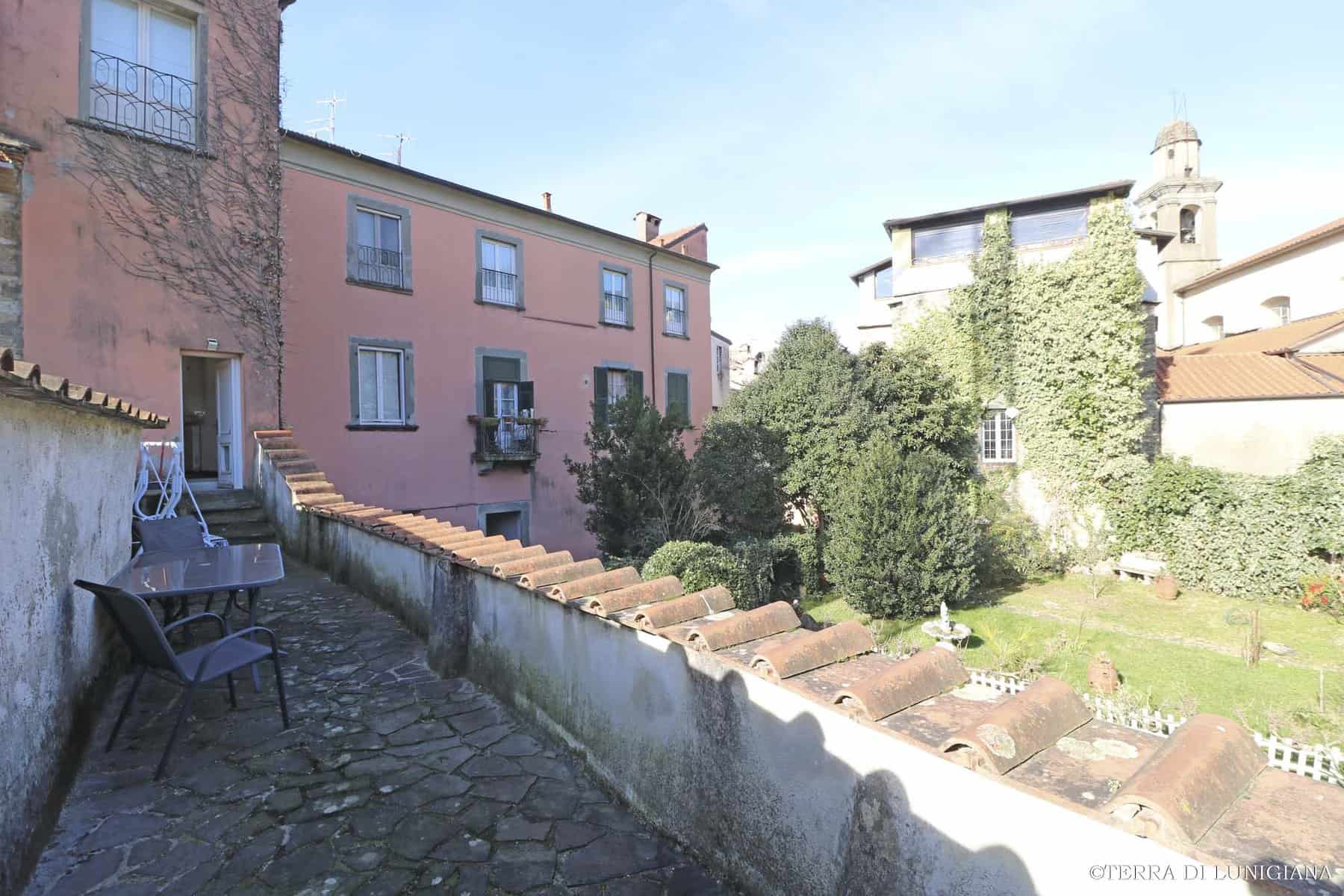 In a private position, just 500 meters from the center of Arpiola, we offer Semi-Detached House with large and flat garden of about 760 sq.m, composed of kitchen, living room, hallway, bathroom and large front porch on the ground floor. On the first floor composed of two bedrooms, bathroom and balcony. Eventual possibility of exetension of the house. Very sunny and easily accessible position

In a quiet hillside position, we offer a house… More Details

Located in the Lunigiana Woods in an easily accessible… More Details 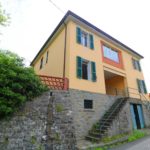