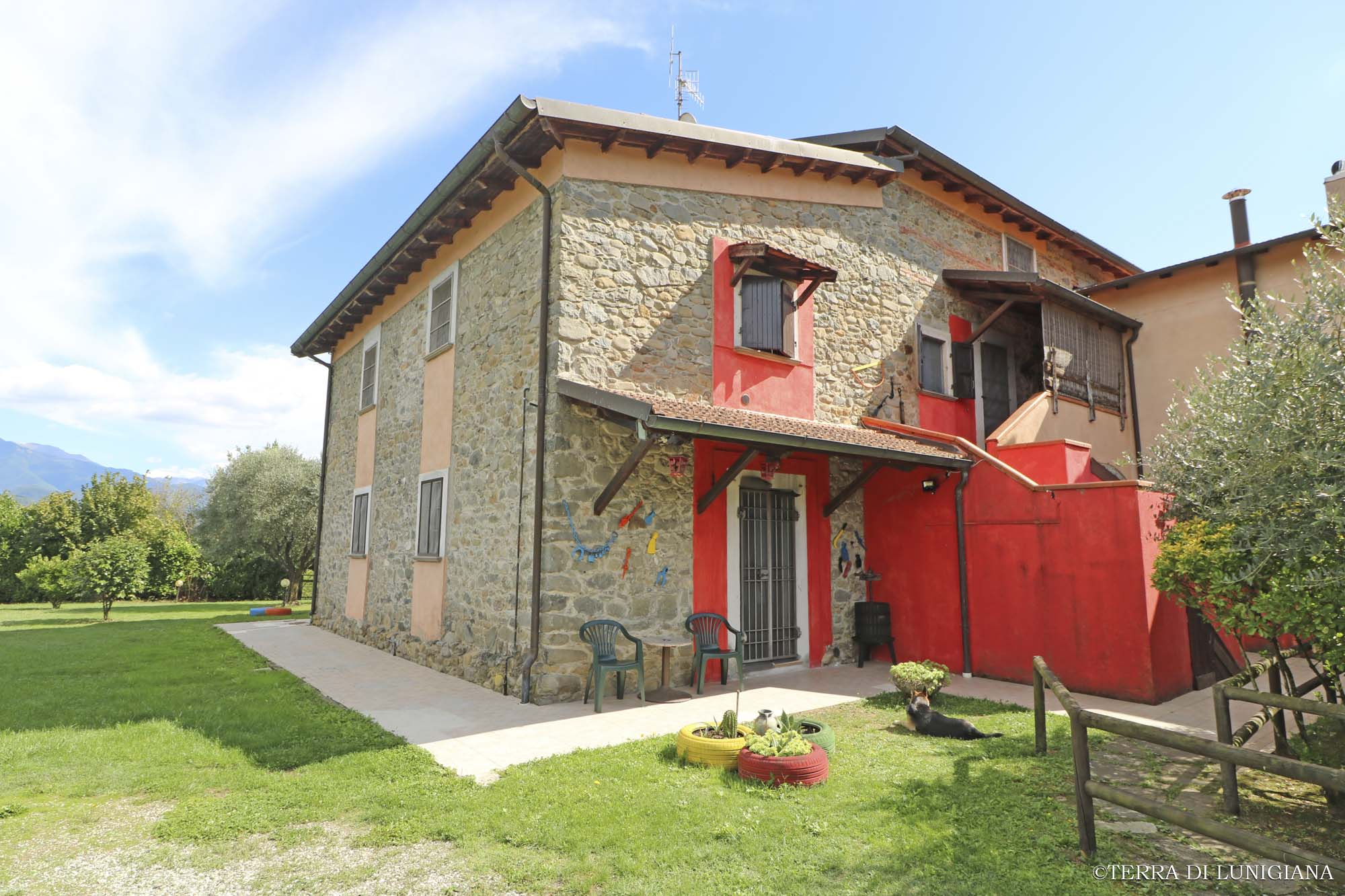 In the countryside of Mulazzo, in a private but easily accessible position, just 5 minutes from the services, we offer a large stone farmhouse of about 250 square meters. arranged on three levels and composed of two completely independent apartments. On the ground floor we find the first apartment consisting of living room, large kitchen, two double bedrooms and spacious bathroom with tub and shower. All the rooms directly overlook the garden.
At the First Floor the Second Apartment composed of living room with fireplace, large kitchen, bedroom, double bedroom with large terrace, spacious bathroom with tub and shower. Through an internal wooden staircase we access the attic floor consisting of a living room (convertible into another bedroom), bathroom and bedroom.
Around the building we find about 2180 square meters. of land, of which a good part is fenced for garden use with olive trees inside.
Independent heating with radiators, Pellet Stove and Wood Fireplace.
Exclusive entrance through a gate at the entrance to the property.
The last 70 meters of the road are unpaved, but easily accessible by any car.
The building borders on another housing unit, but given the location of the property there is maximum privacy in every corner of the property.
Wonderful view over the valley and the surrounding mountains.

Just 2 minutes from Pontremoli, in the area of… More Details

In a quiet location, immersed in the countryside, in… More Details

In the peaceful countryside of Mulazzo, with a direct… More Details 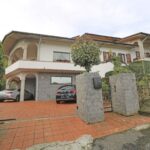