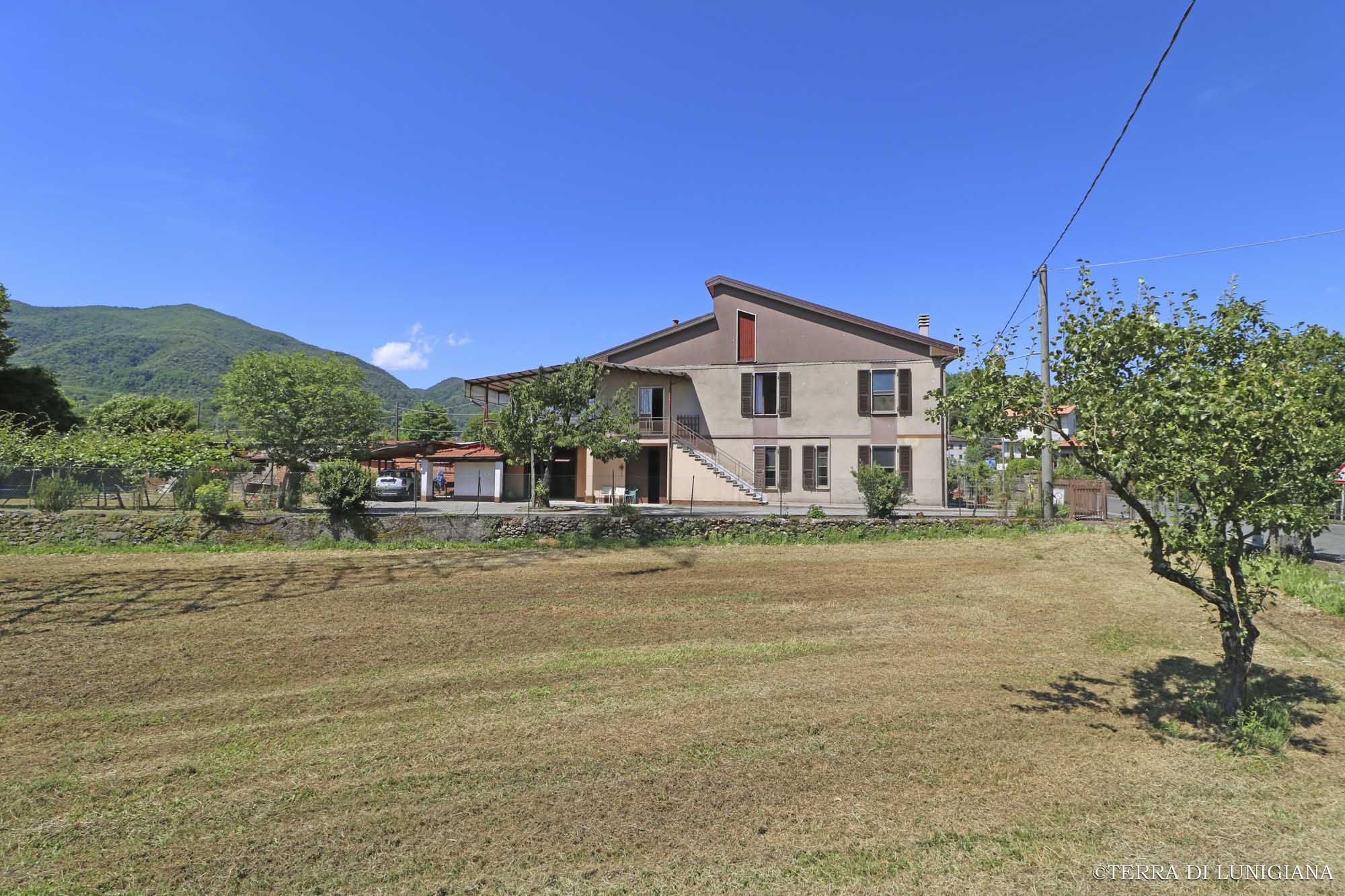 In a residential area in Arpiola di Mulazzo, we offer a large farmhouse of about 280 square meters. The building comprises on the ground floor entrance, kitchen, dining room, living room, two large cellars (which can also be used as a garage), and two closets. On the first floor entrance, kitchen, living room, four bedrooms, two bathrooms and a large terrace of about 36 square meters.
The building is semi-independent (free on between sides) but with completely exclusive entrances.
Currently the building is divided into two independent apartments, with provision for a single house.
Externally large paved courtyard for courtyard use and exclusive parking. The property includes approximately 2,093 square meters. of flat land ..

In the ancient village of Mulazzo, we offer stone… More Details

In a very panoramic and sunny position, we offer… More Details

In a very panoramic position on the Magra River… More Details 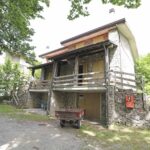