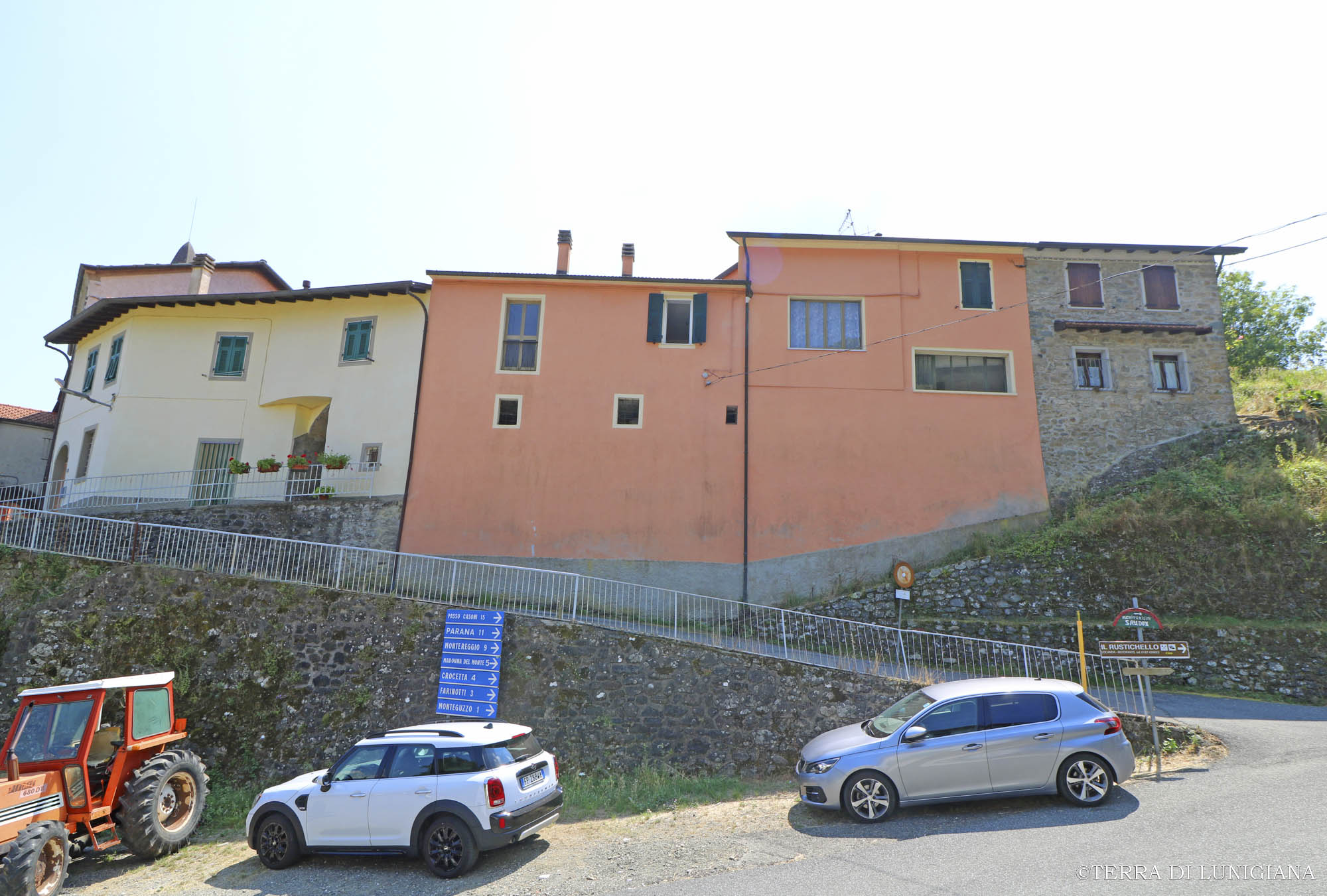 In the ancient village of Pozzo di Mulazzo in Lunigiana, we offer a stone house of about 130 square meters. composed on the first floor of a bright entrance with veranda, kitchen, bathroom, large living room, study and two bedrooms. On the ground floor two large vaulted cellars and woodshed. Panoramic view of the mountains and the valley.
The house is in excellent condition with independent heating.

In the historical center of Pontremoli, we propose Amazing… More Details

In the beautiful historic center of Pontremoli, located on… More Details 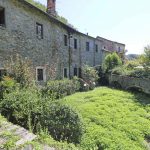