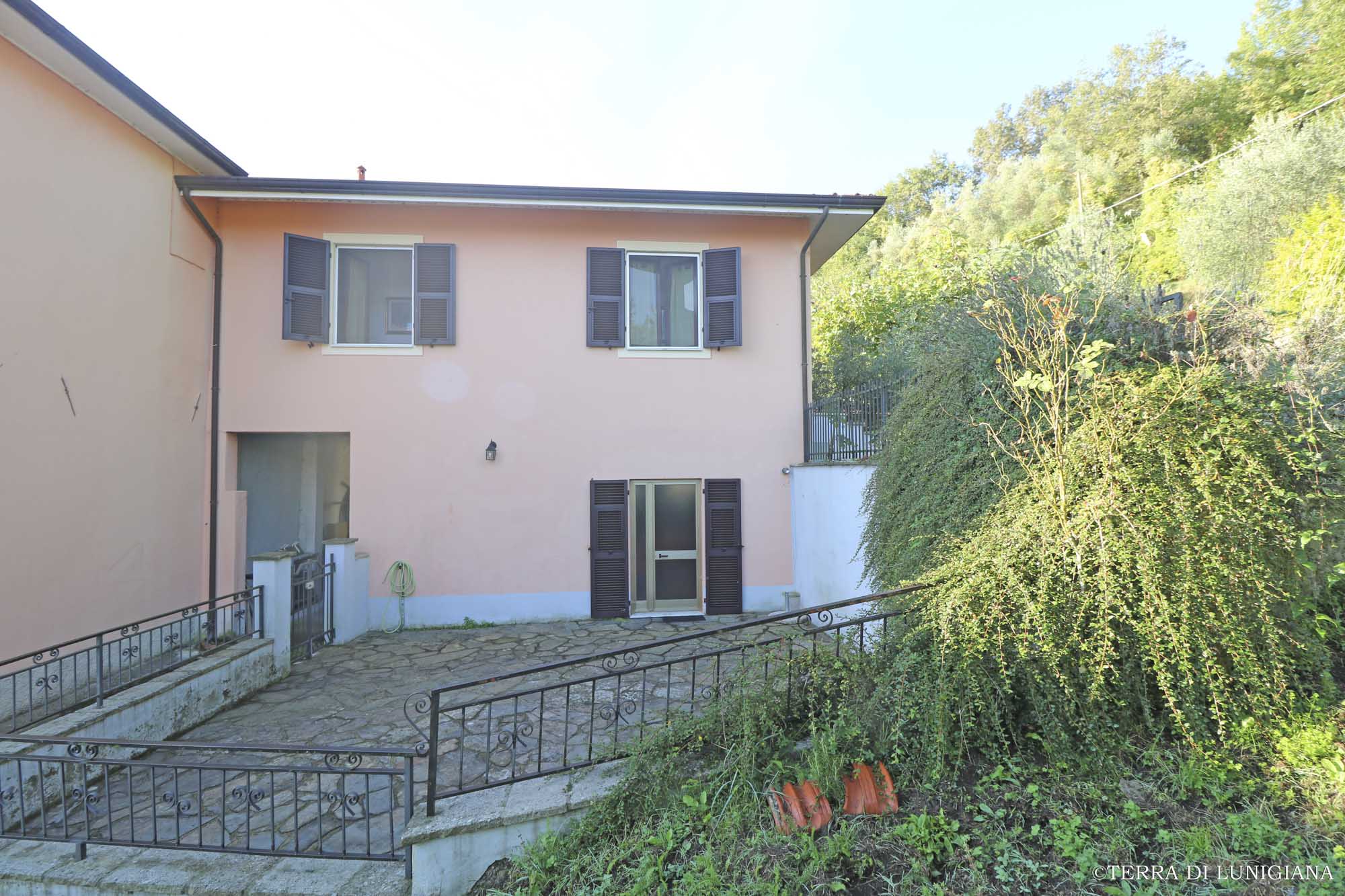 In a hilly position, with a very panoramic view of the Magra River Valley and the surrounding mountains, we offer a country house of about 150 square meters. composed on the ground floor of a large tavern with kitchenette, cellar and large terrace of about 50 square meters. Internally you enter the first floor where there are five four bedrooms, study, bathroom and two terraces.
In front of the house, an artifact once used as a tool shed and storage room.
Exclusive garden of about 750 square meters. with fruit trees.
The property is located in a small residential area, next to a small and characteristic church.
A parking area is the exclusive property.
Very panoramic position, just 5 minutes from the shops

In a characteristic village located in the Lunigiana countryside… More Details 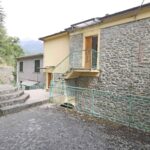 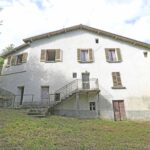