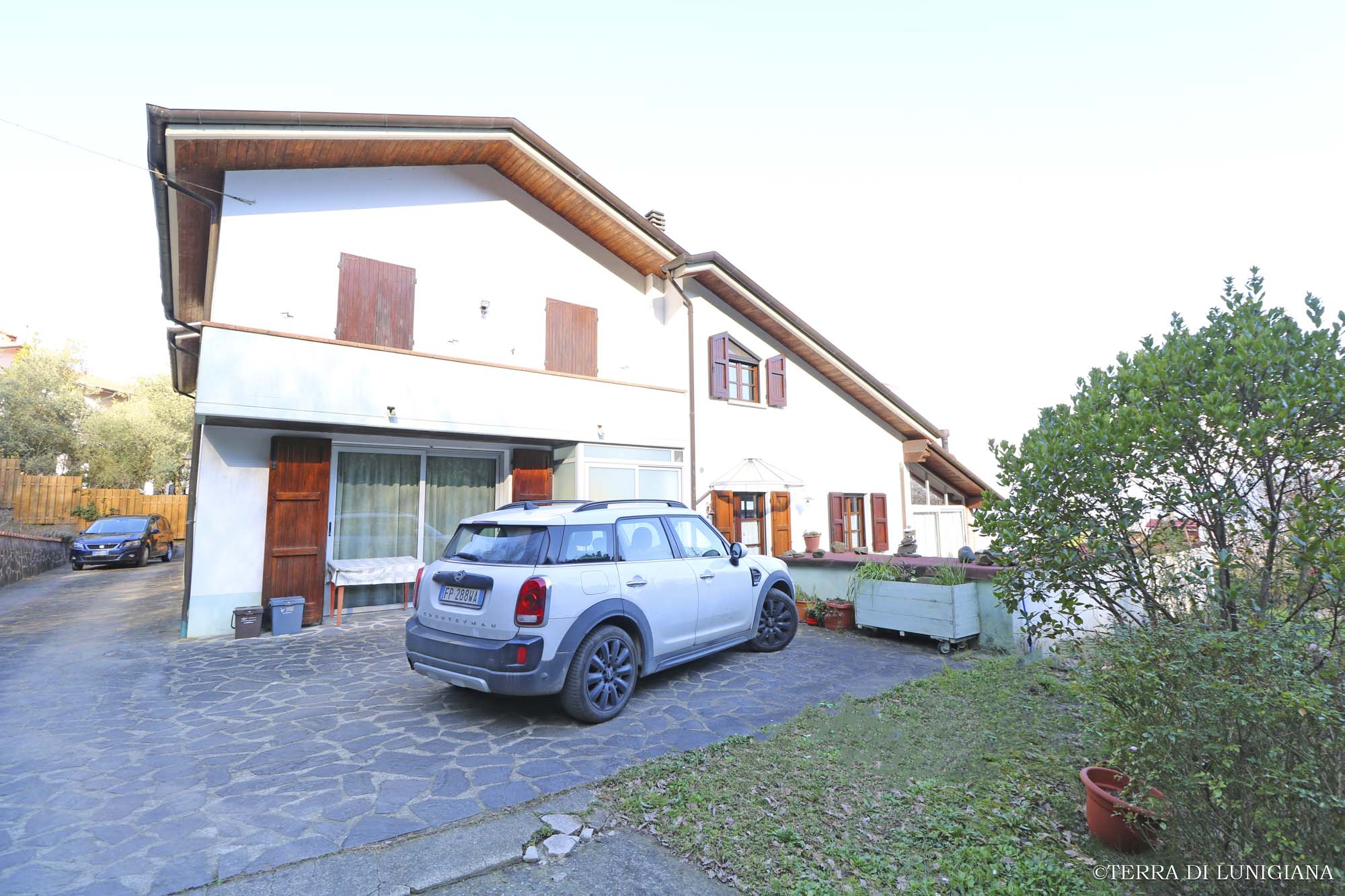 In a very panoramic position on the Magra River Valley, we offer Villa of about 200 square meters. composed on the ground floor of a large living room with fireplace and kitchenette, laundry room, bathroom and wonderful veranda with enchanting view over the valley. On the first floor there are three bedrooms, bathroom, veranda used as an artistic study and balcony.
Around the property Exclusive land of about 1,300 square meters. with inside It is a wooden building with a porch of about 50 m2. Large stone-paved terrace with pizza oven and sink in front.
Independent heating and double glazing.

In a dominant position, just a few steps from… More Details 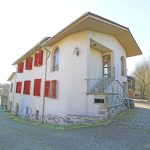