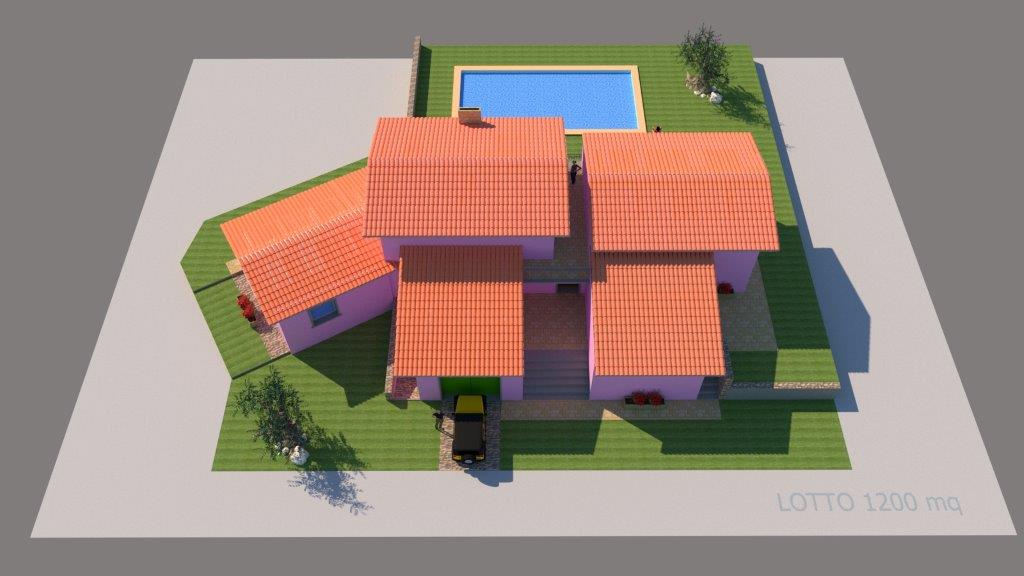 In a private position we offer building land of about 8,700 square meters. located in the municipality of Mulazzo, in an easily accessible area, just 2 minutes from the center. About 1200 sq m. are buildable, while the remaining 7,500 square meters. they are agricultural. There is already an approved project for a villa, viewable at our office.

We offer in a very panoramic and private location,… More Details

In a residential area in the center of Arpiola,… More Details 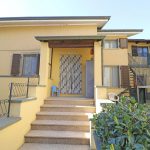