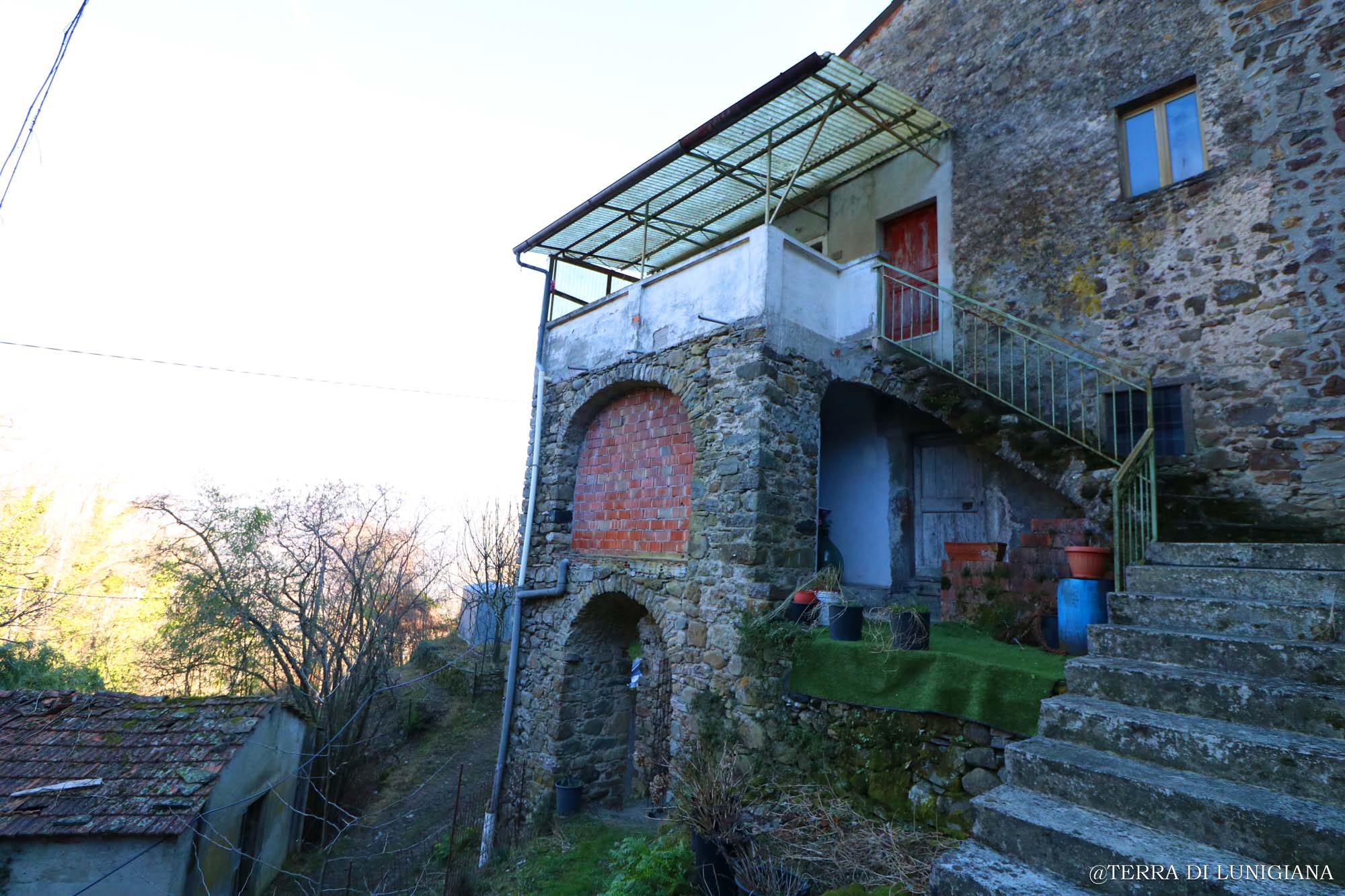 A few steps from the services, we propose Country… More Details

In a panoramic and sunny position, we offer Farm… More Details

In the ancient village of Mulazzo, we offer stone… More Details 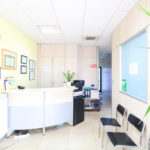