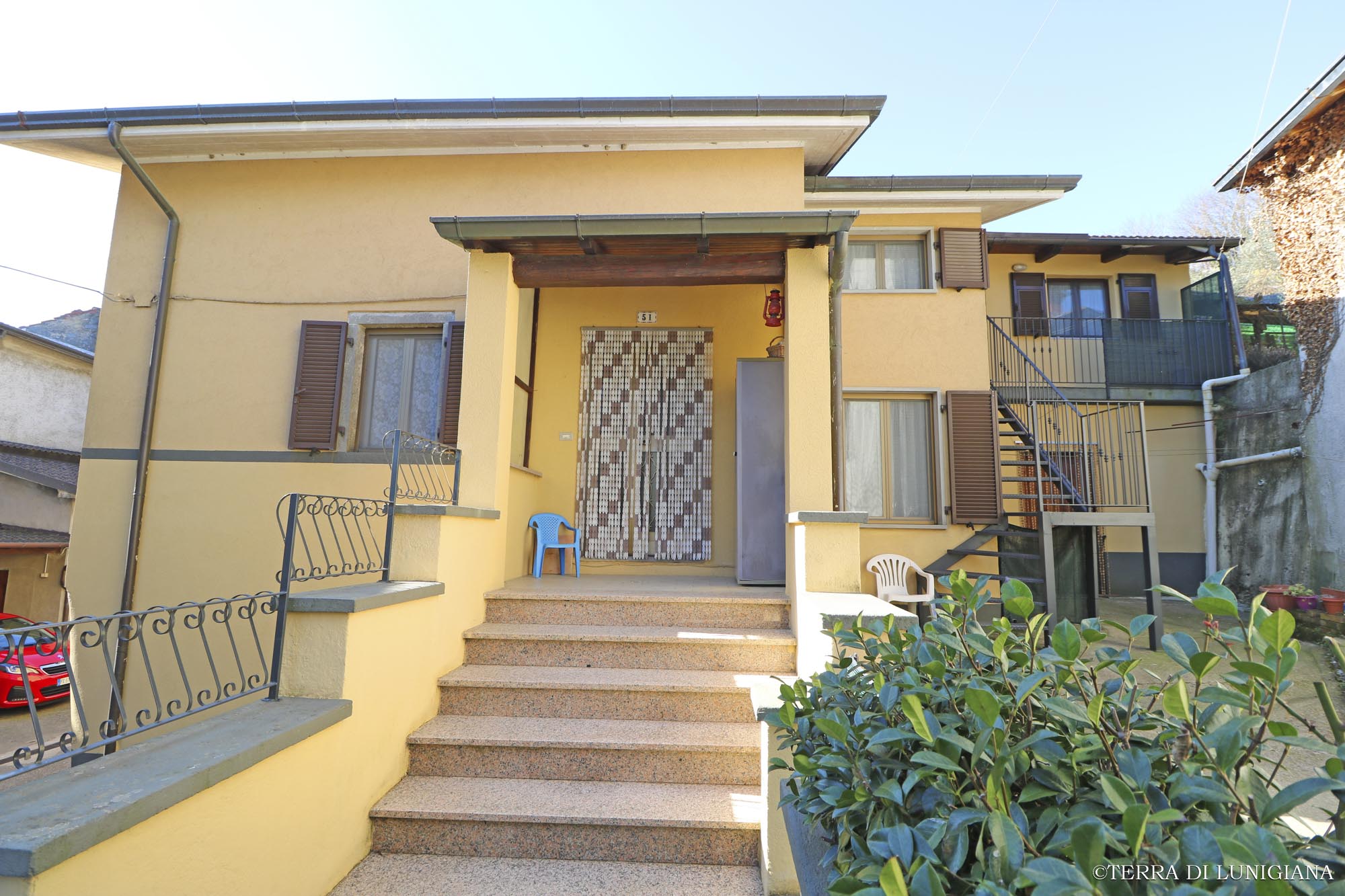 In the village of Arpiola di Mulazzo, in a residential context, we offer a stone house of about 150 square meters. composed on the ground floor of a living room with fireplace, kitchen, bathroom, two cellars and exclusive courtyard. On the first floor two bedrooms, large kitchen with exposed beams and bathroom. Attic with bedroom and closet. House in excellent condition, immediately divisible into two apartments with totally independent entrances.

In a dominant position with mountains and the Apuan… More Details

In the heart of the city of Pontremoli, we… More Details

In a central position in Villafranca, we offer an… More Details 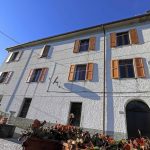 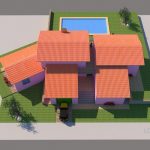