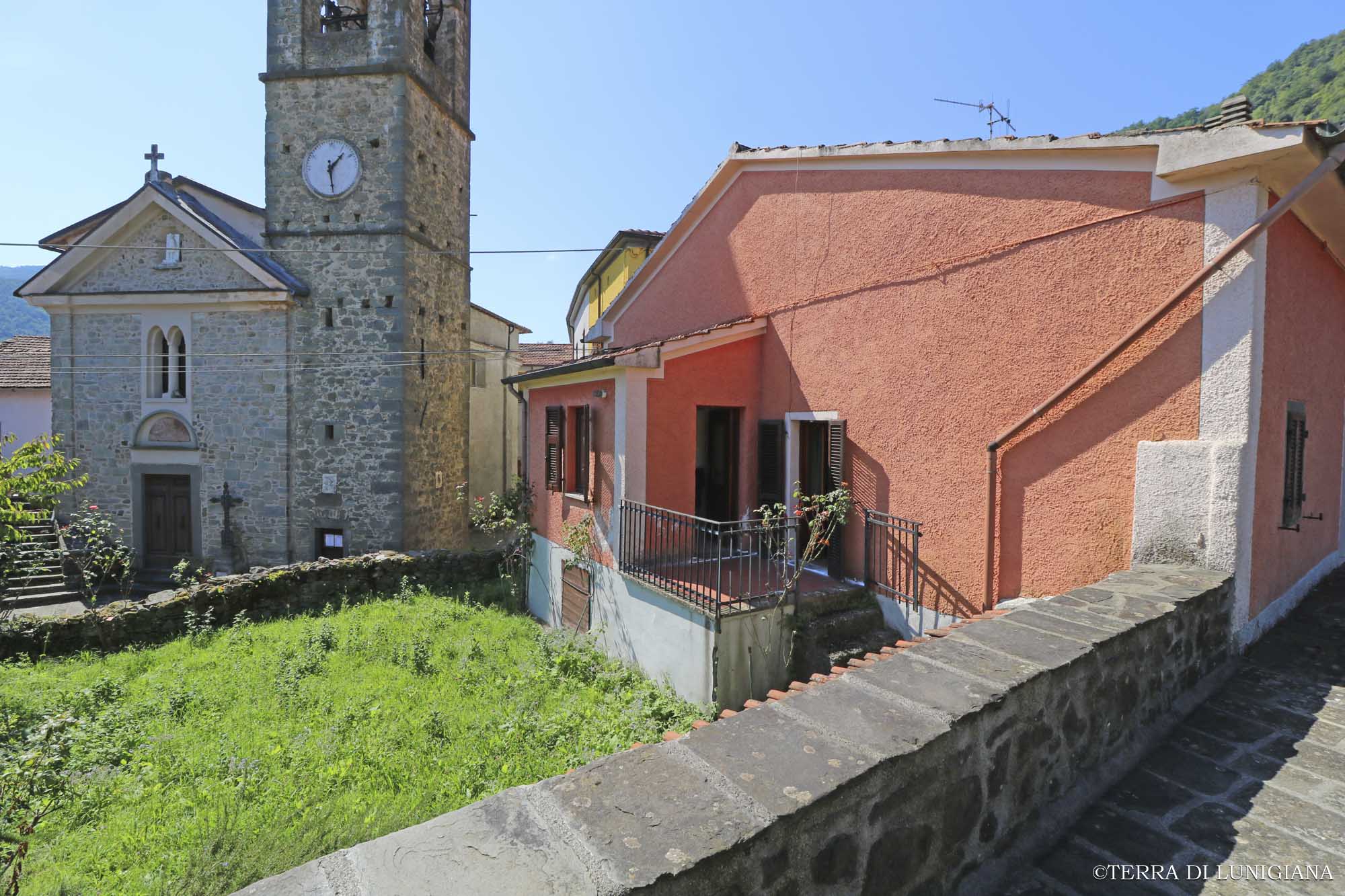 In a wonderful village, once an ancient Castle of the Marquises Malaspina, we offer a Characteristic Stone House with Garden and Land. Through a large wooden door surmounted by stone jambs, we access a stone paved courtyard, here we access the property consisting of kitchen, living room, two bedrooms and bathroom (currently accessible externally). Externally an exclusive garden of about 100 square meters. it is connected directly to the property via an external ladder. From here you can admire part of the historic center and the imposing Ancient Bell Tower with its small church and square. On the Ground Floor Two large vaulted cellars to be restored ideal for Taverns or Deposits. The house is connected to water, electricity and natural gas (with radiators) plus a wood stove. The ceilings are vaulted.
There are two plots of land nearby, the first used as a vegetable garden in the past and the second cultivated by Marasche trees (Cherries) for a total of about 700 square meters.

In a wonderful hamlet nestled between Sorgenti and rivoli… More Details

In the historic center of Pontremoli, in the splendid… More Details

In the center of Arpiola, a few steps from… More Details

IL QUARTO – Apartment in the Center of Pontremoli 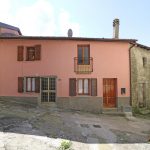