In the beautiful village of Pozzo di Mulazzo, overlooking a small square with a panoramic view of the mountains and the valley, we offer stone house of about 190 square meters. composed on the Ground Floor of Cellars and Storeroom, on the First Floor of Kitchen, Laundry, Bathroom, Living Room, Two Rooms and large Room. On the Second Floor we find Three Rooms, a Kitchen, a Bathroom and a Terrace.
The property can be used as a single home, or more independent apartments or a possible B&B activity. Possibility to buy plot of land nearby.

In the beautiful and verdant countryside of Pontremoli, we… More Details

Surrounded by greenery with a wonderful view of the… More Details 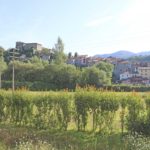 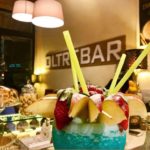