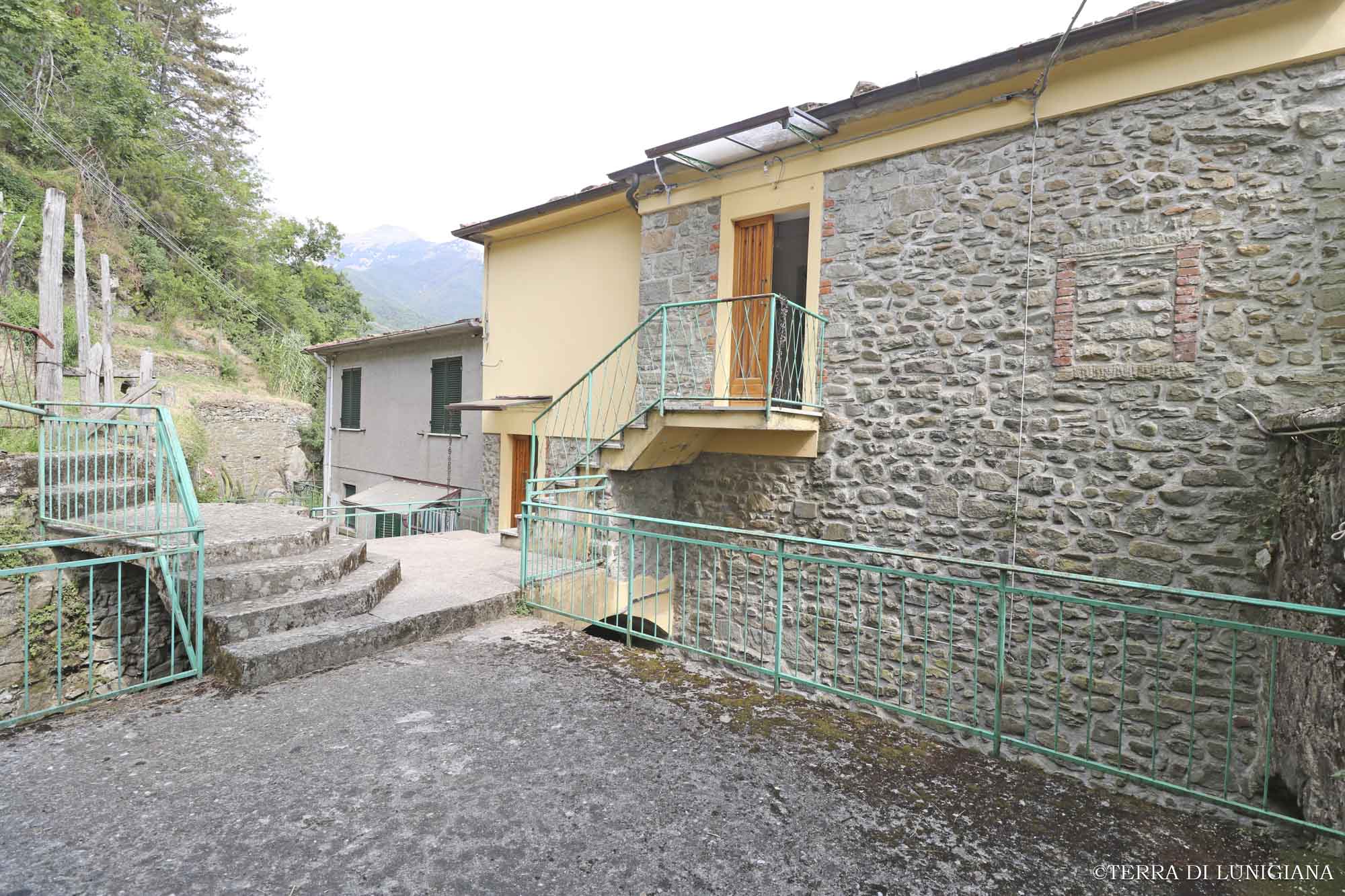 In a characteristic village in the municipality of Filattiera, we offer a stone house of about 150 square meters. composed on the ground floor by six cellars, on the first floor by entrance, kitchen with balcony, living room and two cellars. On the second floor entrance, two bedrooms, bathroom and balcony. Outside common terrace.
The various floors are connected by an external staircase.
Heating is via wood stoves, but methane gas is nearby.

FILATTIERA: corresponds to the ancient Filateria or Feleteria Castrum, the name derives from the Greek term ϕυλακτήριον (from the Greek ϕυλάσσω, “defend” or “preserve”) with which the Byzantines indicated the guard towers placed as a barrier to the strategic points of their systems defensive. The town was in fact together with Filetto and, according to some, in Mulazzo a Byzantine fortification during the Lombard-Byzantine wars. This property is located in the countryside about 10 minutes from important monuments, squares, typical shops and cultural sites.

BY CAR: The motorway exit is only 10 minutes from this property. The city of Pontremoli is located about 55 minutes from Parma, 25 ‘from La Spezia and Massa, 45’ from Viareggio-Sestri Levante-Chiavari, Cinque Terre, 90 ‘Milan-Bologna-Brescia- Casello Nervi / GE. For ski lovers, at about 35 ‘there is Zum Zeri, or in an hour it is possible to reach the lifts of Cerreto Laghi (RE)

BY TRAIN: Pontremoli railway station is 10 minutes away. Rich in connections, it also allows you to reach seaside resorts in no time. 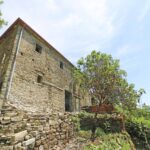 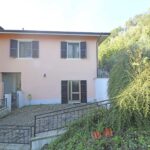