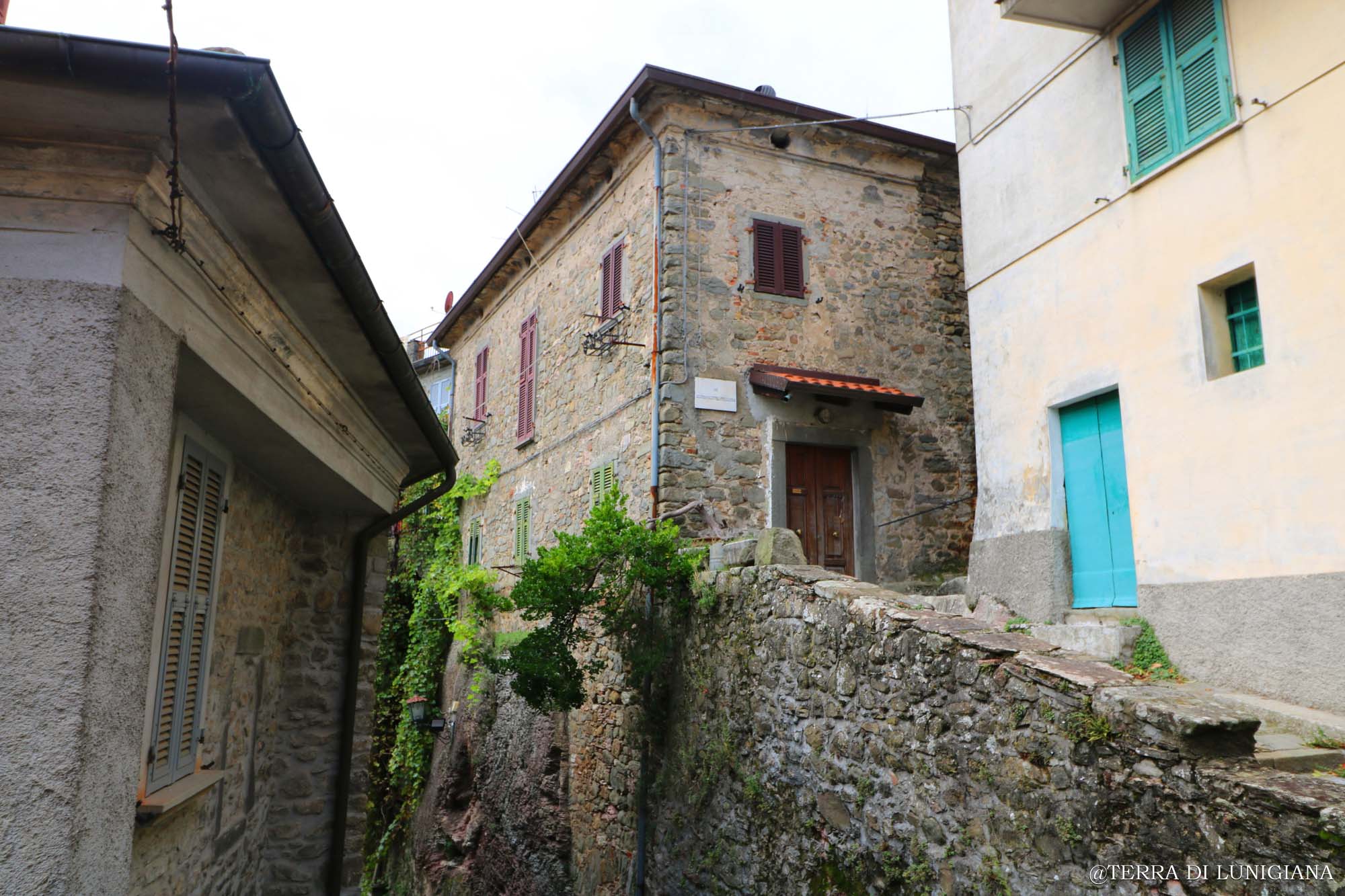 In the charming historical village of Mulazzo, we offer Historic House of about 60 square meters. placed on the Main Street, with Double Indipendent Entrance and composed of a single level kitchen, large living room with fireplace, closet, bedroom and bathroom. The vaulted ceilings, the checkerboard floors, the fireplace, make this property magical and inimitable. Externally the house rests on living rock, on which an ancient plant in the summer and autumn gives great charm to the outside. Water and light are already present, natural gas is easily connected. This property is ideal as a second home but also as a source of income, given its favorable position and tourism.

In the historic center of Pontremoli, in the splendid… More Details

We propose in an easily accessible position, in the… More Details 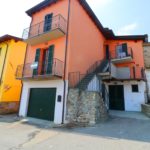