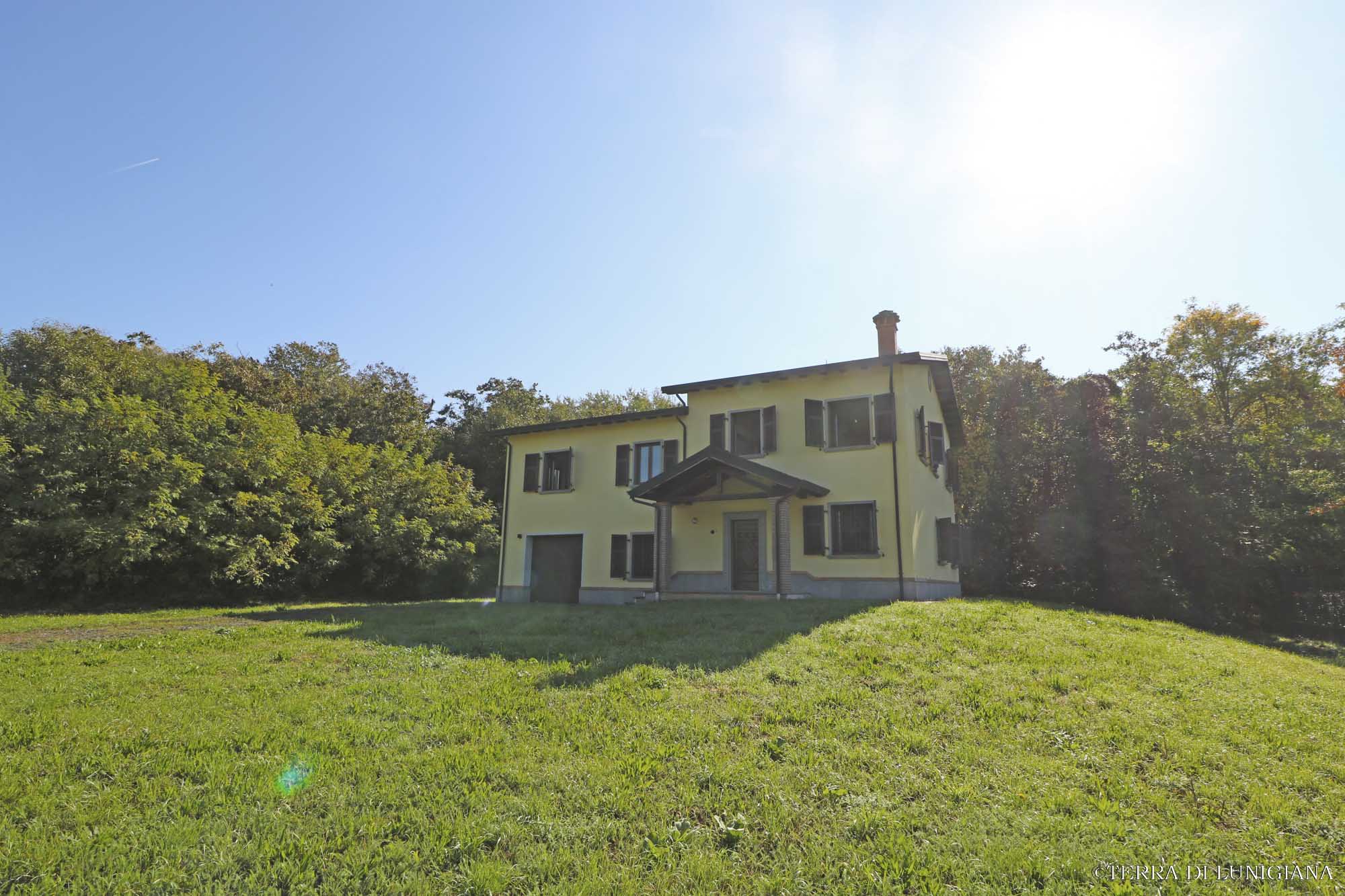 In a unique location, next to the marvelous Dante Alighieri Tower, in the magnificent Borgo di Mulazzo, we offer a 100sqm historic apartment. with independent entrance located on the first floor and composed of kitchen, living room, two bedrooms, hallway, bathroom and panoramic balcony over the valley of the Magra river, the Apuan Alps and the Tuscan-Emilian Apennines.

In a quiet location surrounded by greenery, in a… More Details

In a central position, we offer restored apartment of… More Details

In a quiet and panoramic position, on the edge… More Details