L’ALPINO – Apartment With Loft And Garden 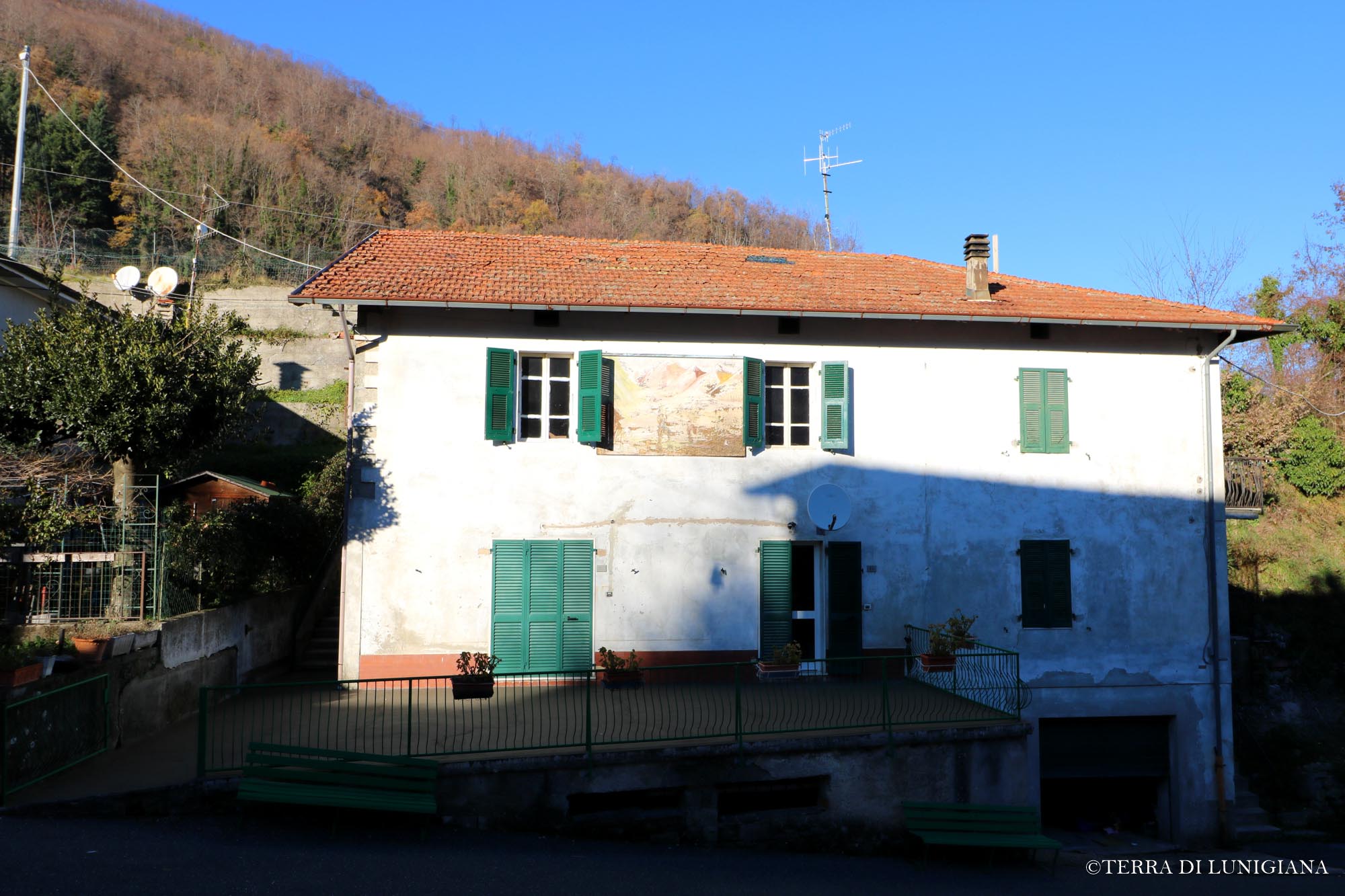 In an ancient medieval hamlet, we propose Apartment with independent entrance of about 154 square meters, consisting of Basement with wide Cellar / Garage, First Floor, Kitchen with Pantry, Dining Room, Living Room, Disabled, Two Rooms, Bathroom, Local Boiler and Porch. 80 sqm loft. with independent entrance, to be restored. Exclusive garden of about 370 square meters. located in a very sunny and very panoramic position on the valley and the quaint village and its bell tower. The building is already connected to the utilities (water, light), heating works by gas boiler, but in the country there is also city gas (methane).

In the charming historic center of Mulazzo, we offer… More Details

In the center of Pontremoli, in a two-family house,… More Details

In the magnificent and romantic Village of Bagnone, we… More Details 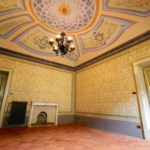