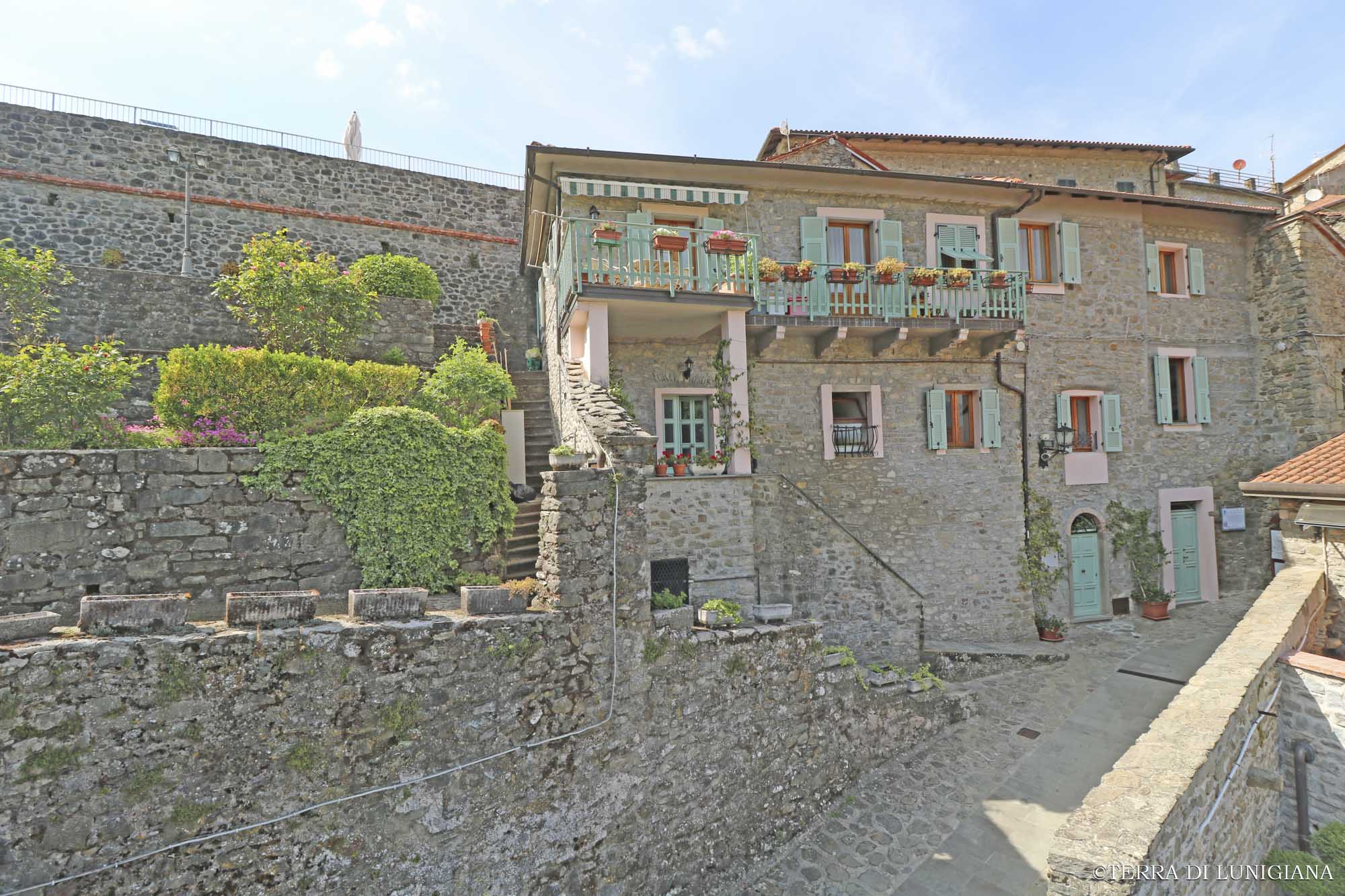 In the wonderful historic village of Mulazzo, located at the entrance of the town, with a privileged view of the valley of the magra river and the surrounding mountains, we offer a large restored stone house of about 230 square meters. with Exclusive Garden. The house is composed on the first floor by a large entrance which can also be used as a sitting room, hallway, study and bedroom (currently used as a study). On the second floor there is a kitchen, a living room with a very panoramic and sunny terrace, also ideal for relaxing moments outdoors, a large area currently dedicated to a library, but which can be used for various uses, two double bedrooms, bathroom and closet. On the attic floor there is a large unfinished room. On the ground floor with independent entrance we find an annex consisting of two vaulted rooms used as a cellar with a large storage room above (currently restored and used as a private art studio). Externally exclusive garden of about 132 square meters. fenced and formed by Terraces with exposed stone walls.
The house is in excellent condition, with double glazing and independent heating.
The public parking is located a few meters from the house, which can also be reached by car for loading and unloading.

In a small village a few minutes from Pontremoli… More Details

We offer one of the few Detached stone cottages… More Details

In a characteristic village in the municipality of Filattiera,… More Details 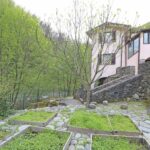 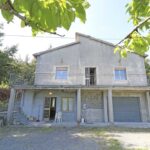