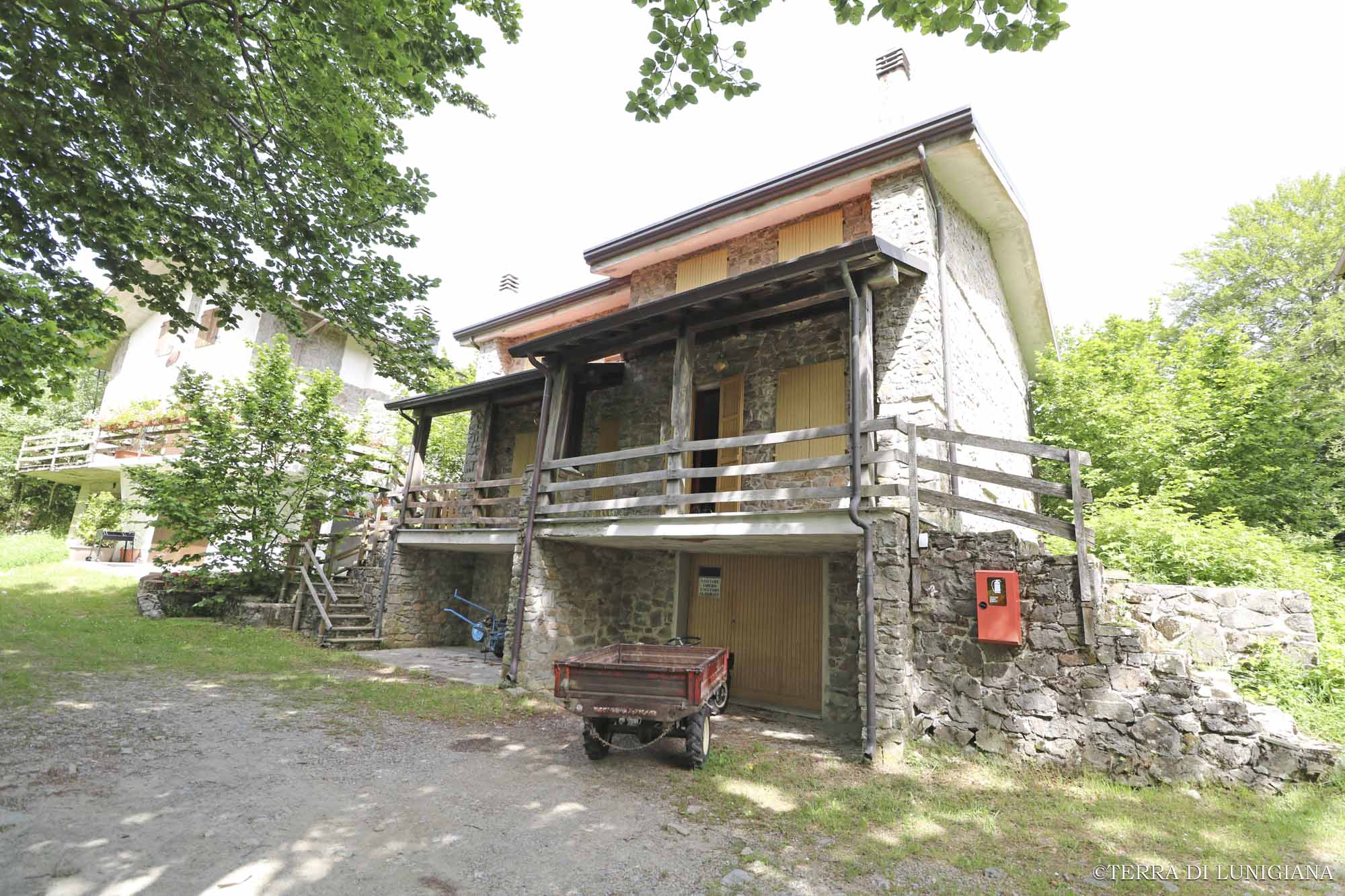 Inside the Aracci village, masonry house, independent on 3 sides, consisting of a large garage and cellar in the basement; living room with fireplace, kitchen, bathroom and covered terrace on the ground floor; two bedrooms and bathroom on the first floor. Small garden of exclusive property.

ZERI: is the westernmost commune of the Tuscany Region and of the entire Central Italy and is located in Lunigiana, on the ridge dividing the valley of the Magra from that of Vara. In the past it has been a transit and connecting place between the Roman colonies of Luni and Velleia. The “Via Regia” or “Salaria”, which crossed the territory, remained of considerable interest until at least the eighteenth century.

BY CAR: The motorway toll is about 25 minutes from this property. The city of Zeri is located about 85 minutes from Parma, 45 ‘from La Spezia and Massa, 65’ from Viareggio-Sestri Levante-Chiavari, Cinque Terre, 110 ‘Milan-Bologna-Brescia- Casello Nervi / GE. For ski lovers, about 15 ‘is Zum Zeri, or in one and a half hours it is possible to reach Cerreto Laghi (RE)

BY TRAIN: Pontremoli Train Station is about 25 minutes away. Rich in connections, it also allows you to reach the seaside resorts in no time.

In the Valley of Zeri, we offer a characteristic… More Details 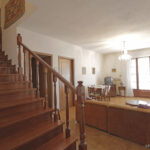 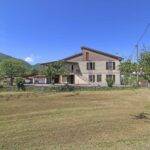