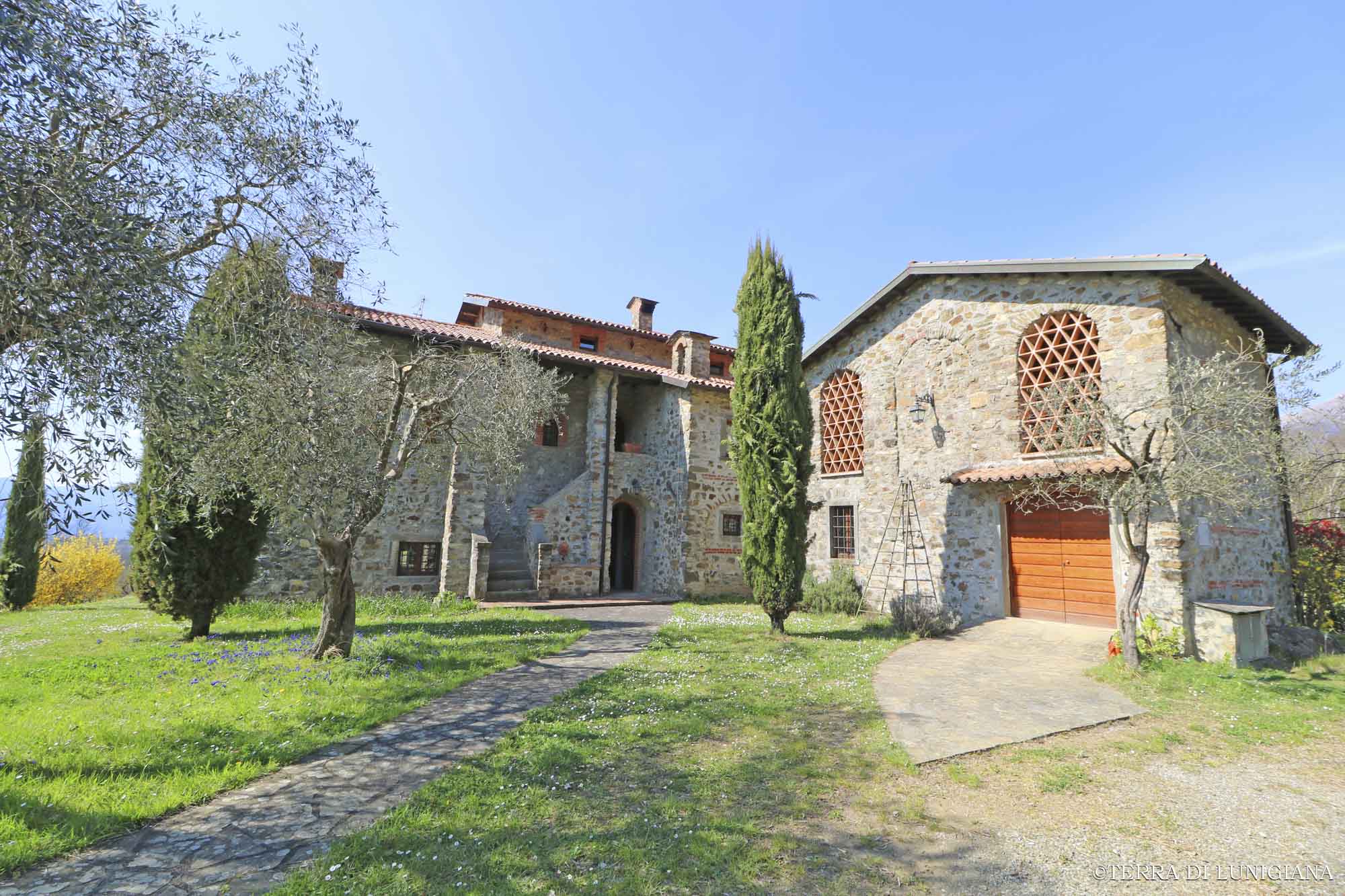 In a small corner of paradise, we offer Beautiful Stone Farmhouse of about 400 square meters. completely restored with much taste. Around 16,000 square meters. of land completely fenced. The house is composed on the ground floor of a pleasant living room with fireplace (connected to other rooms), dining room, kitchen with Barbeque and fireplace, bathroom, closet and large porch with wood oven. On the first floor of three bedrooms, hallway and two bathrooms. On the second floor, three bedrooms, bathroom and attic.
Splendid inground pool placed in a very sunny position.
The land is currently cultivated partly in Vineyards and partly in Olive Grooves. Characteristic pond connected to the old well.

BAGNONE: Is one of the most famous and characteristic of Lunigiana. It stands on a spur of rock on the right side of the river Magra and takes its name from the stream flows at its feet. Bagnone di Bagnone is a typical Lunigiana history: it is the story of a borderland marked by the power of the Malaspina and disputed by the powers of Milan, Parma, Florence and Genoa. It is a story of ownership changes that actually have only reinforced the unique identity of the territory, over time under the domination of several gentlemen, but at the same time proudly unique and independent.
The oldest settlements in the area date back to the Stone Age, as evidenced by the discovery of some archaeological finds and Statues Stele near the nearby Treschietto and, if the first official document in which we can find a reference to the village is a bubble papal of 1124, the first traces of the village are dated around the sixth century AD
For centuries under the iron rule of the Malaspina, the Bagnonesi tried several times to escape the marquisate and return to the sphere of the Florentine Lordship (later, Grand Duchy) which acquired control at the end of the 1400s. Following the Italian Campaigns of 1796, Bagnone was annexed to the Ligurian Republic and then to the Department of the Apennines, to then pass to the Duchy of Parma. It was then the unification of Italy to establish its belonging to the province of Massa Carrara. This property is located in the heart of the historic center, about 5 mins from important monuments, squares, typical shops and cultural places.

In the magnificent and romantic Village of Bagnone, we… More Details

Surrounde in the Nature and precluded from external glances,… More Details

A few steps from the center of Pontremoli, we… More Details 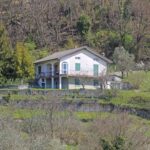