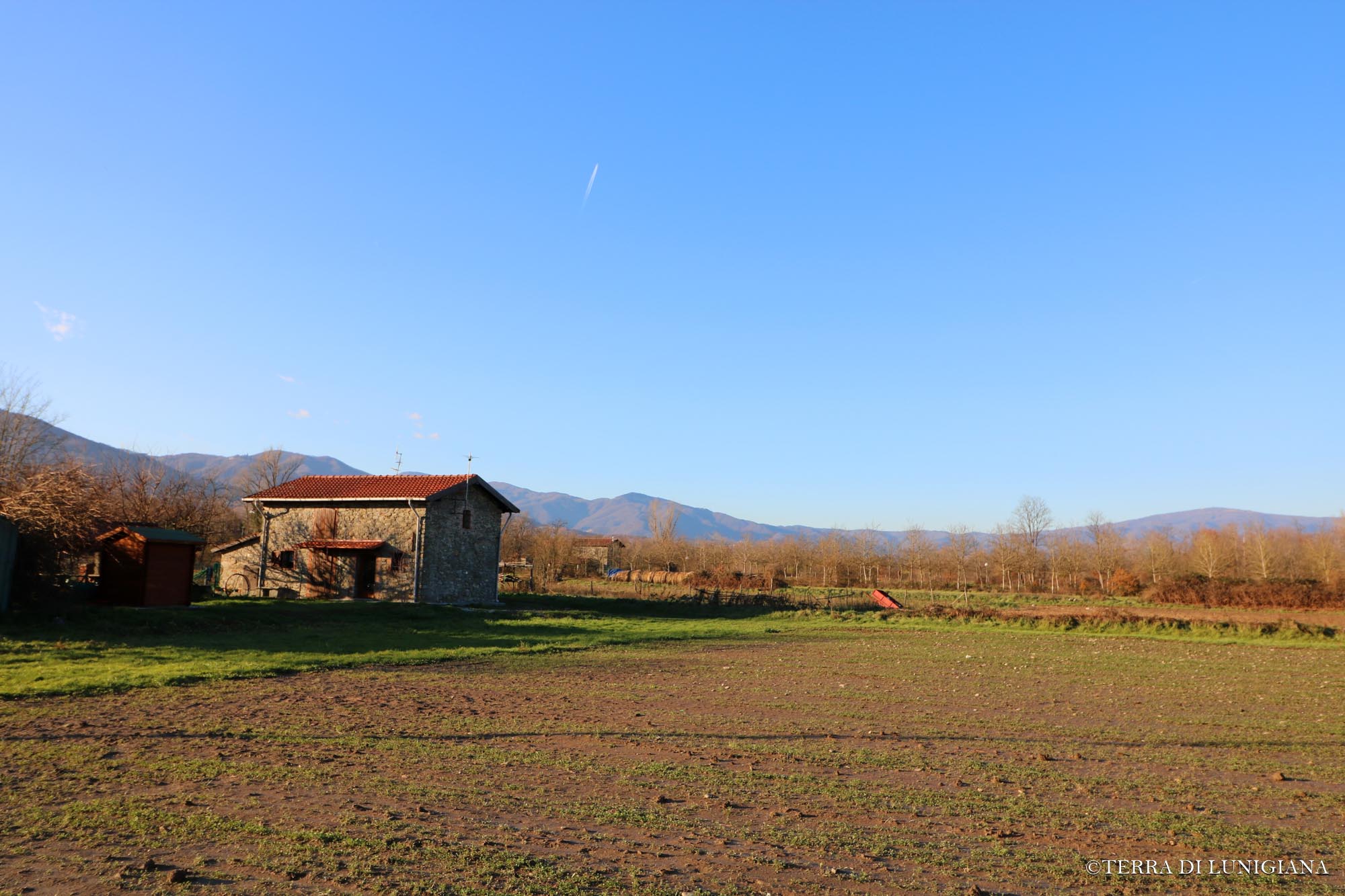 Immersed in the green of the Magra park, with a spectacular view of the mountains, we offer a characteristic Stone House of about 40 sqm., completely renovated with much taste. On the ground floor is an entrance hall, kitchenette with living room with wood stove that heats the house and bathroom. Through a wooden staircase we access the First Floor consisting of Large Double Room. The house is sold completely furnished. Externally stone terrace with front shelter tools. Exclusive garden of about 792 square meters. Water and light are already active.

MULAZZO: It is located in the upper course of the Magra and extends from the bottom to the Apennine buttress that separates Vara’s basin from Lunigiana and culminates in Cornoviglio Mountain. It develops north of the course of the Teglia torrent, including the valleys of Mangiola and Geriola.
The village has two access doors and preserves the original structure characterized by narrow lanes. The site of an ancient castle of Liguria and of a castle of which remains only the so-called Dante tower, which remembers the presence of the poet in Lunigiana, Mulazzo is also possible to admire the ancient arches of the Malaspiniano and Piazza Dante aqueducts, dominated by the church of San Nicolò and the palace Malaspina Zini.
Mulazzo is also home to the Malaspinian Center of Studies, within which are kept unpublished documents concerning the family. In August, the BancarelVino fair is held, where a prize is awarded to the best producing company and during the same time you can taste wines from the area.
The territory of the municipality is dotted with castles and fortified villages: Montereggio, the site of the book fair, the village of Castevoli, the castle of Lusuolo, home of the Emigration Museum, the castle of Gavedo, Canossa, Campoli, where a new stella statue and Castagnetoli, famous for the production of a typical lunigian cooking tool, the text. This property is about 5 mins from the main shops.

We offer this independent stone house located in a… More Details

In a panoramic position immersed in the greenery of… More Details 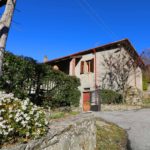 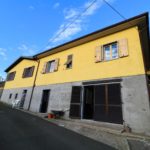