In a residential area, convenient to services, we offer a terraced house free on three sides of about 130 square meters. composed on the ground floor of a large living room, kitchen, dining room (or study), closet and bathroom. On the first floor hallway, three bedrooms, bathroom and terrace.
Independent heating with pellet stove connected to the radiators, or traditional gas system. Double glasses.
Garden for exclusive use on the front and back of the building of about 300 square meters.

At the edge of the beautiful village of Bagnone,… More Details

In Villafranca in Lunigiana, in a residential area, a… More Details 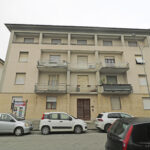 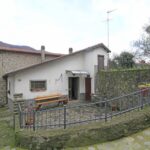