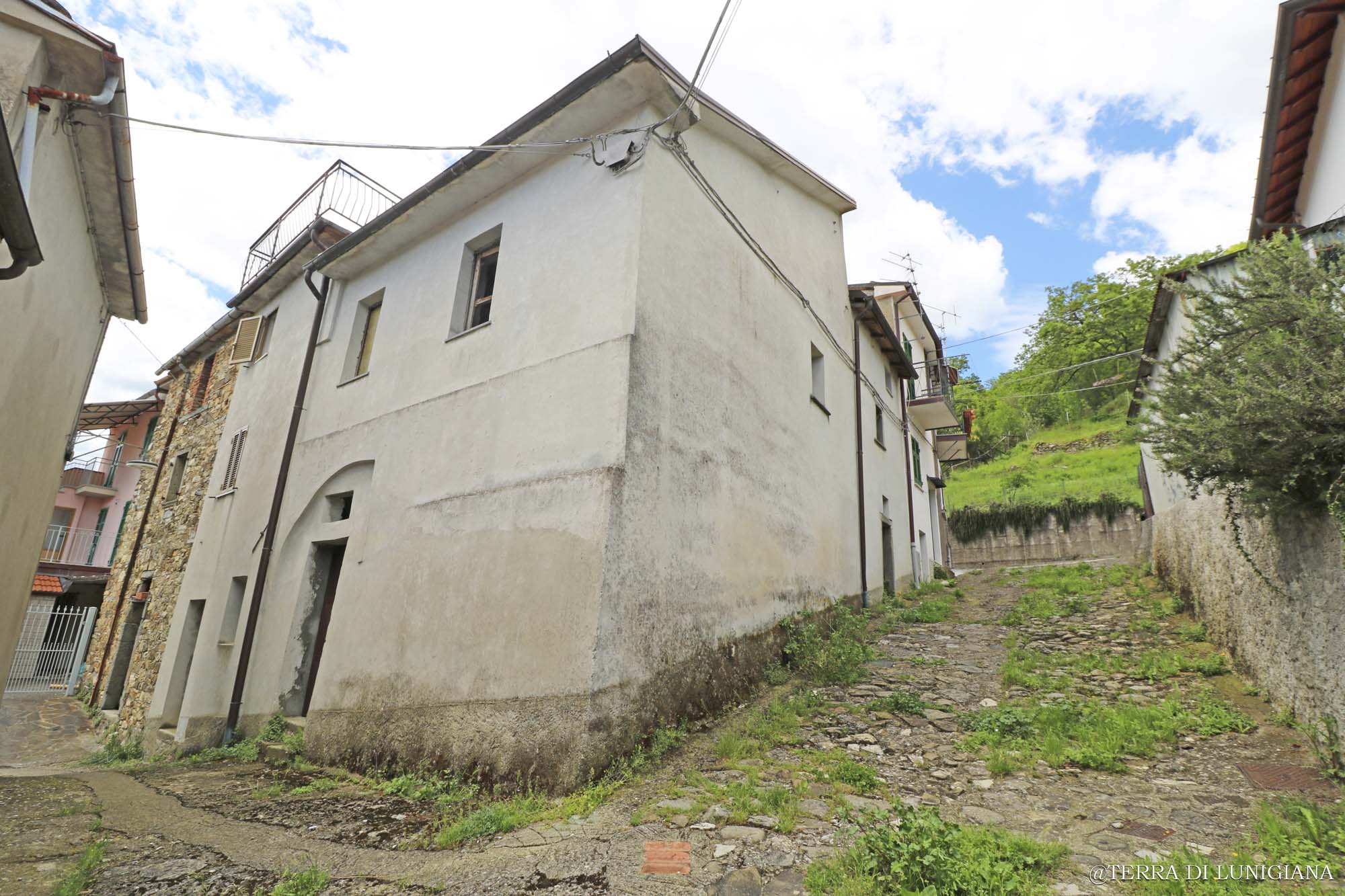 In the countryside, in a very panoramic and sunny position, we offer Stone House of about 165 square meters. composed on the Lower Floor by Four Cellar, Storeroom and Livingroom. On the ground floor there is a large terrace, entrance hall, kitchen, living room, three rooms, bedroom and hallway. On the First Floor by Three Rooms, Bathroom, Balcony and very panoramic Terrace over the valley. Recently renovated roof and facade.

FILATTIERA: it corresponds to the ancient Filateria or Feleteria Castrum, the name derives from the Greek term φυλακτήριον (from Greek φυλάσσω, “defend” or “preserve”) with which the Byzantines indicated the guard towers blocking the strategic points of their systems defensive. The village was in tune with Filetto and, according to some, Mulazzo was a Byzantine fortification during the Lombard-Byzantine wars. This property is located in the country, a few minutes from important monuments, squares, typical shops and cultural sites.

BY CAR: The highway exit is only 10 minutes from this property. The city of Pontremoli is located about 55 minutes from Parma, 25 ‘from La Spezia and Massa, 45’ from Viareggio-Sestri Levante-Chiavari, Cinque Terre, 90 ‘Milan-Bologna-Brescia- Casello Nervi / GE. For ski lovers, around 35 ‘is Zum Zeri, or in one hour you can reach Cerreto Laghi (RE)

BY TRAIN: Pontremoli Train Station is 10 minutes away. Rich in connections, it also allows you to reach the seaside resorts in no time

In a panoramic position immersed in the greenery of… More Details

In a quiet and surrounded by greenery, in a… More Details 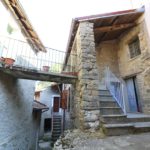 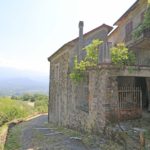