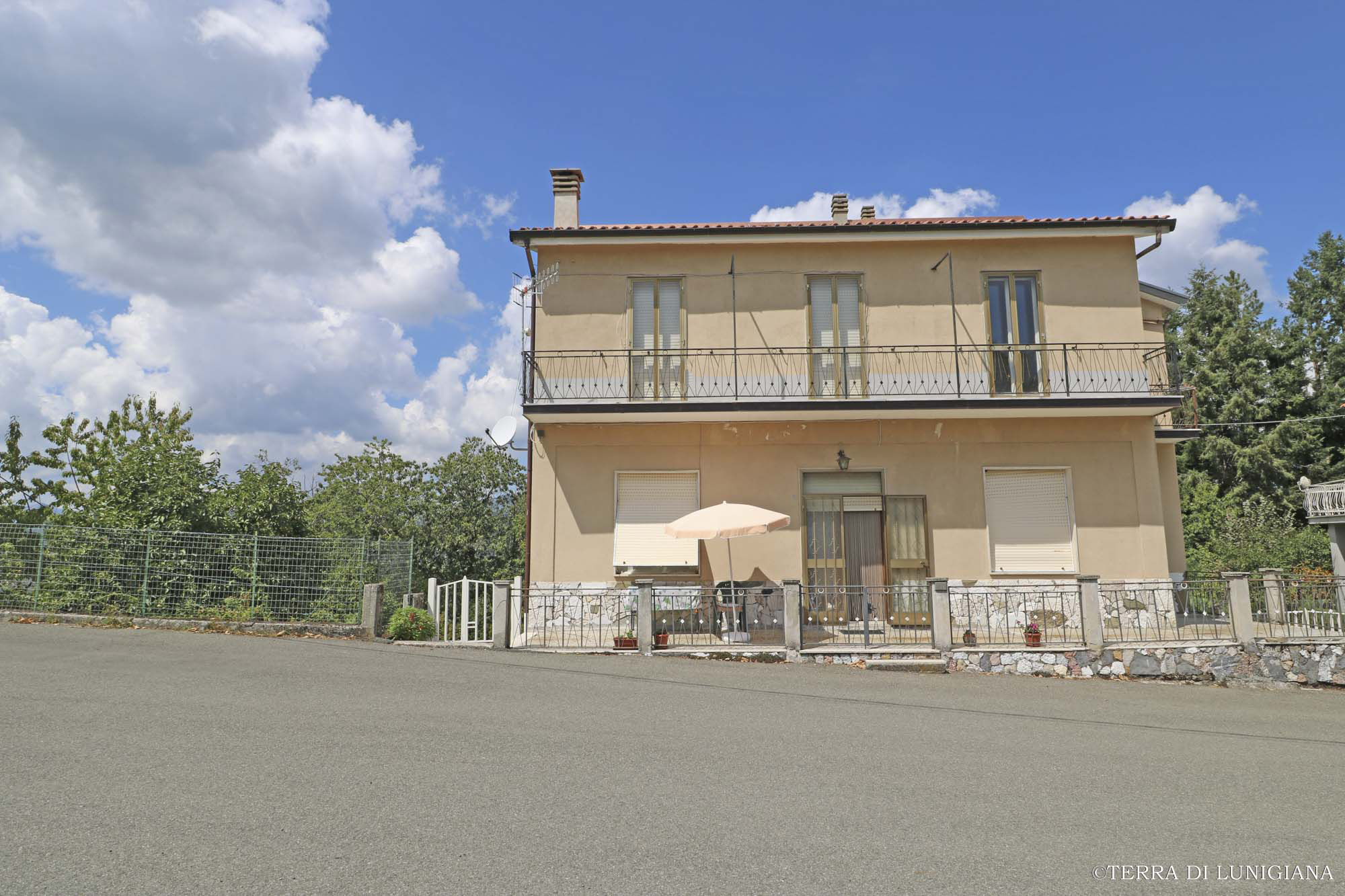 In a very panoramic position on 800 meters. above sea level, we offer an independent house of about 300 square meters. arranged on three levels and composed in the basement of four rooms used as a cellar, formerly used as a bar and restaurant. On the ground floor apartment with independent entrance comprising entrance hall, kitchen, living room, three bedrooms, two bathrooms and terrace. On the first floor apartment composed of entrance, kitchen, living room, four bedrooms, bathroom and terrace.
Exclusive garden around the building of about 1500 square meters.
Very panoramic position.

In a central position in Arpiola, we offer an… More Details

In the historical center of Pontremoli, a few steps… More Details 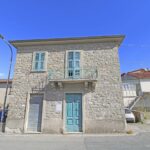 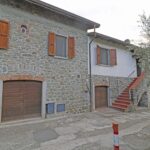