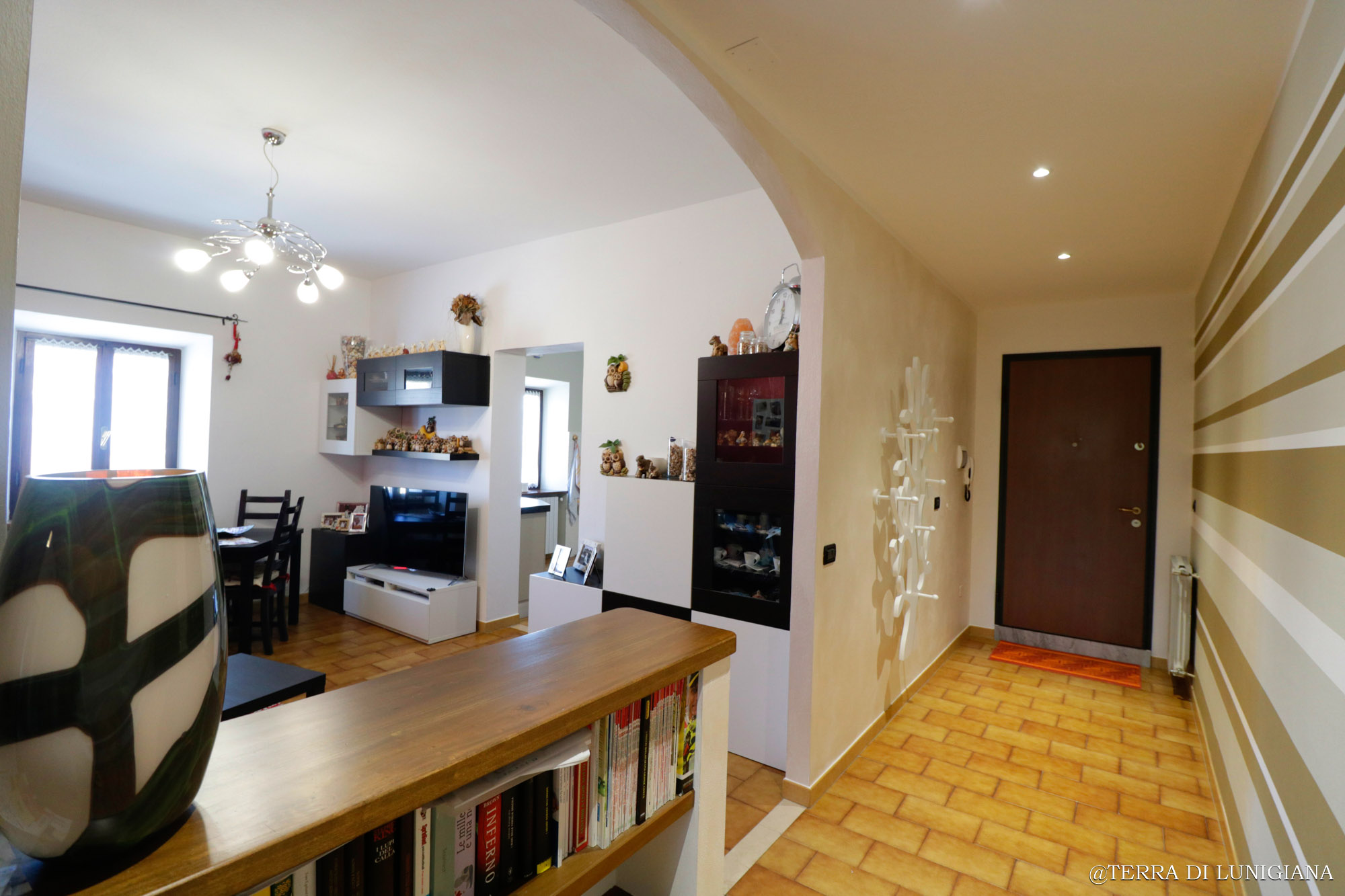 In a central position in Arpiola, we offer an apartment of about 110 square meters. in a small building, composed on the second and last floor entrance, kitchen, living room, three bedrooms, bathroom, closet and terrace. Independent heating with extreme ease of parking. The apartment has been completely restored.

In the charming historic center of Pontremoli, in a… More Details

In a very panoramic position on 800 meters. above… More Details

In a wonderful position with a stunning view over… More Details 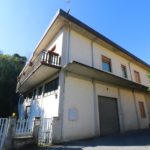