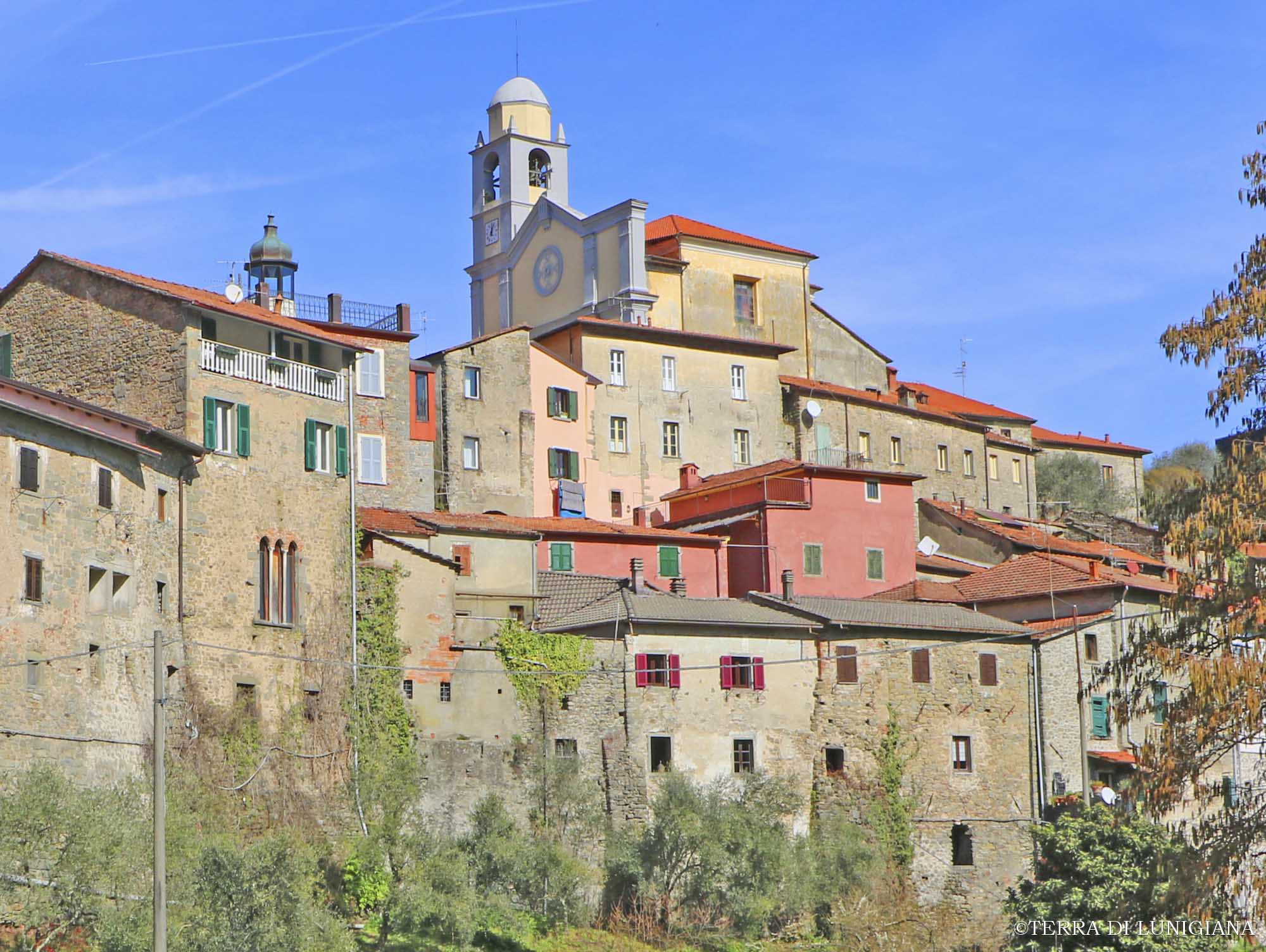 In the beautiful historic village of Mulazzo, nestled between the characteristic streets of the town, we offer a historic stone apartment of about 150 square meters. commercial, composed on the ground floor of a large living room with fireplace and large kitchen with dining area and views of the ancient walls of the castle. Through a wooden staircase we access the mezzanine floor where we find a bathroom with shower, continuing to reach the spacious attic room with access to the attic. In the different basement floors, Four Vaulted Cellars to be recovered with a lot of potential for use.

In the wonderful historic village of Mulazzo, located at… More Details

In the historical center of Pontremoli, we propose Amazing… More Details