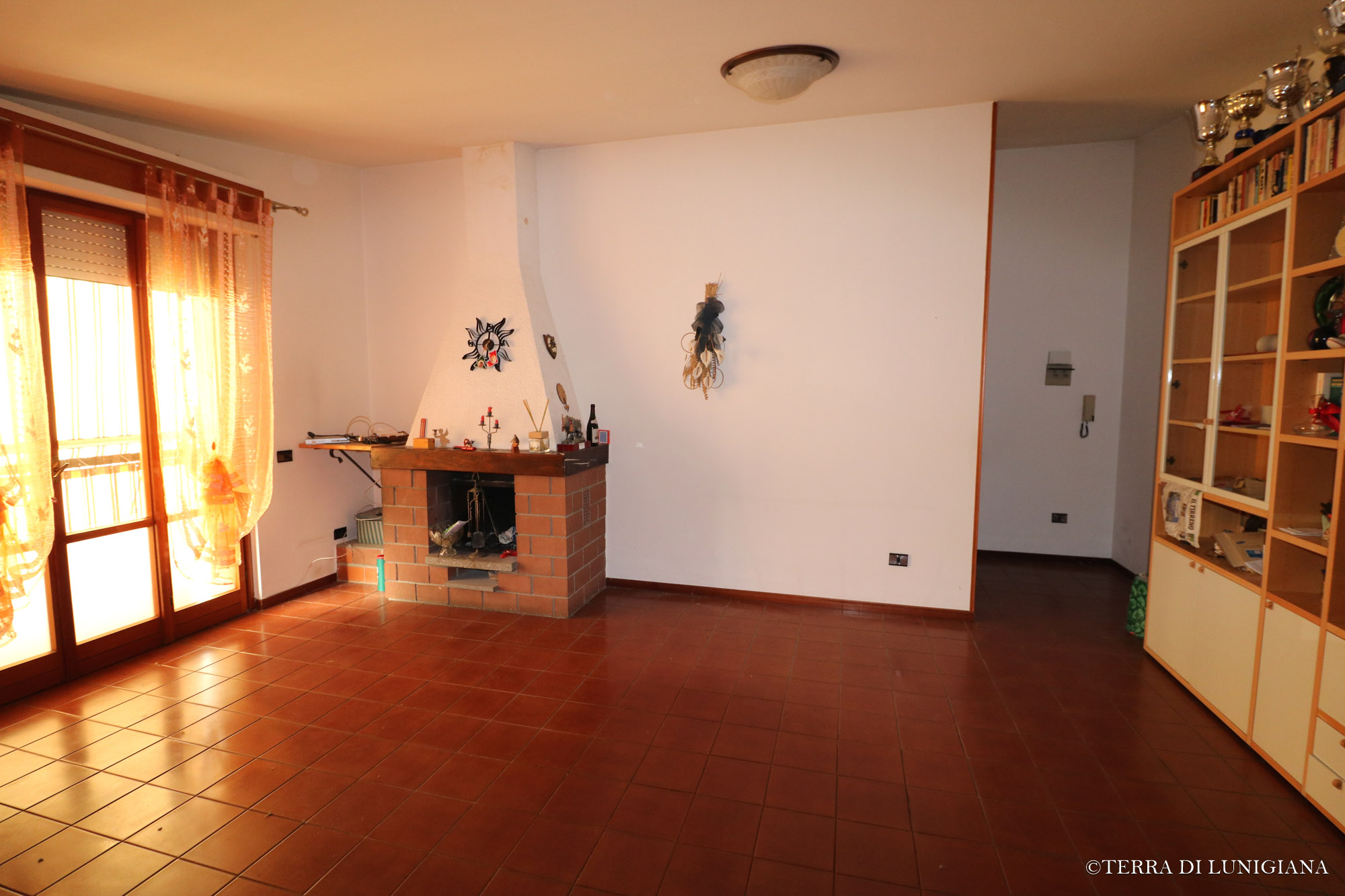 In the center of Arpiola, we offer a charming apartment of about 80 square meters. composed by the Third Floor of Living Room with Wood Fireplace and Panoramic Balcony, Kitchen with Pantry, Storeroom, Two Rooms and Two Bathrooms. Basement with Cellar and Garage Exclusive. Autonomous heating.

BY TRAIN: Pontremoli Train Station can be reached on foot. Rich in connections, it also allows you to reach the seaside resorts in no time.

In an easily accessible location, close to the services,… More Details 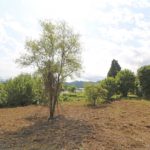