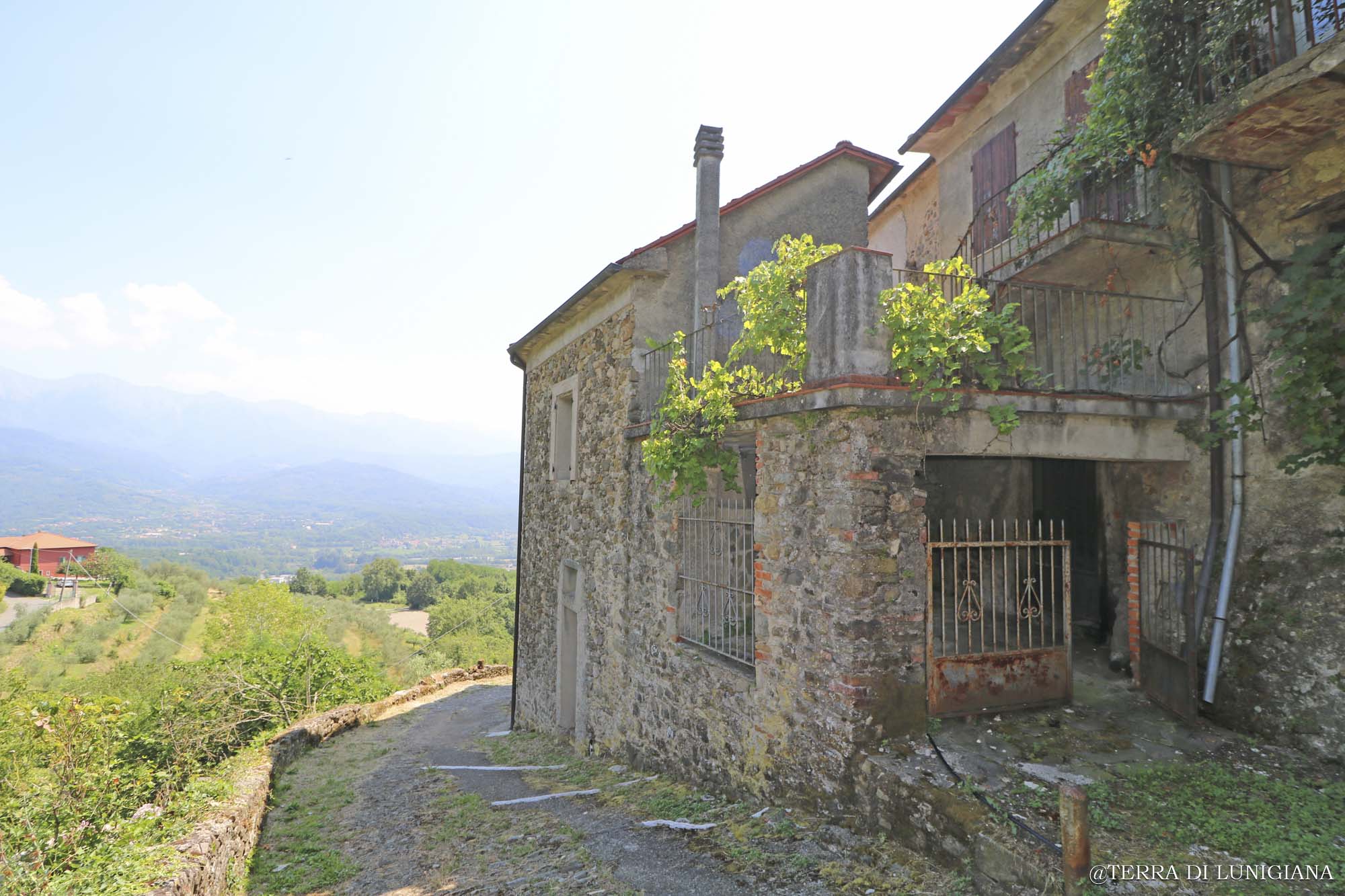 On the edge of an ancient village, immersed in the green countryside of Mulazzo, we offer a Stone House of about 145 square meters. composed on the basement floor of woodshed and storage, on the ground floor kitchen, large living room with fireplace, two bedrooms, utility room, bathroom and cellar. On the first floor there is a large terrace with a panoramic view of the valley and another independent room. In the Borgo it is possible to find Agriturismo / Restaurant with tennis courts and horse riding.

In a dominant and Sunny position, we offer Characteristic… More Details

In an ancient hamlet in the Bagnone countryside, with… More Details 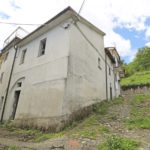