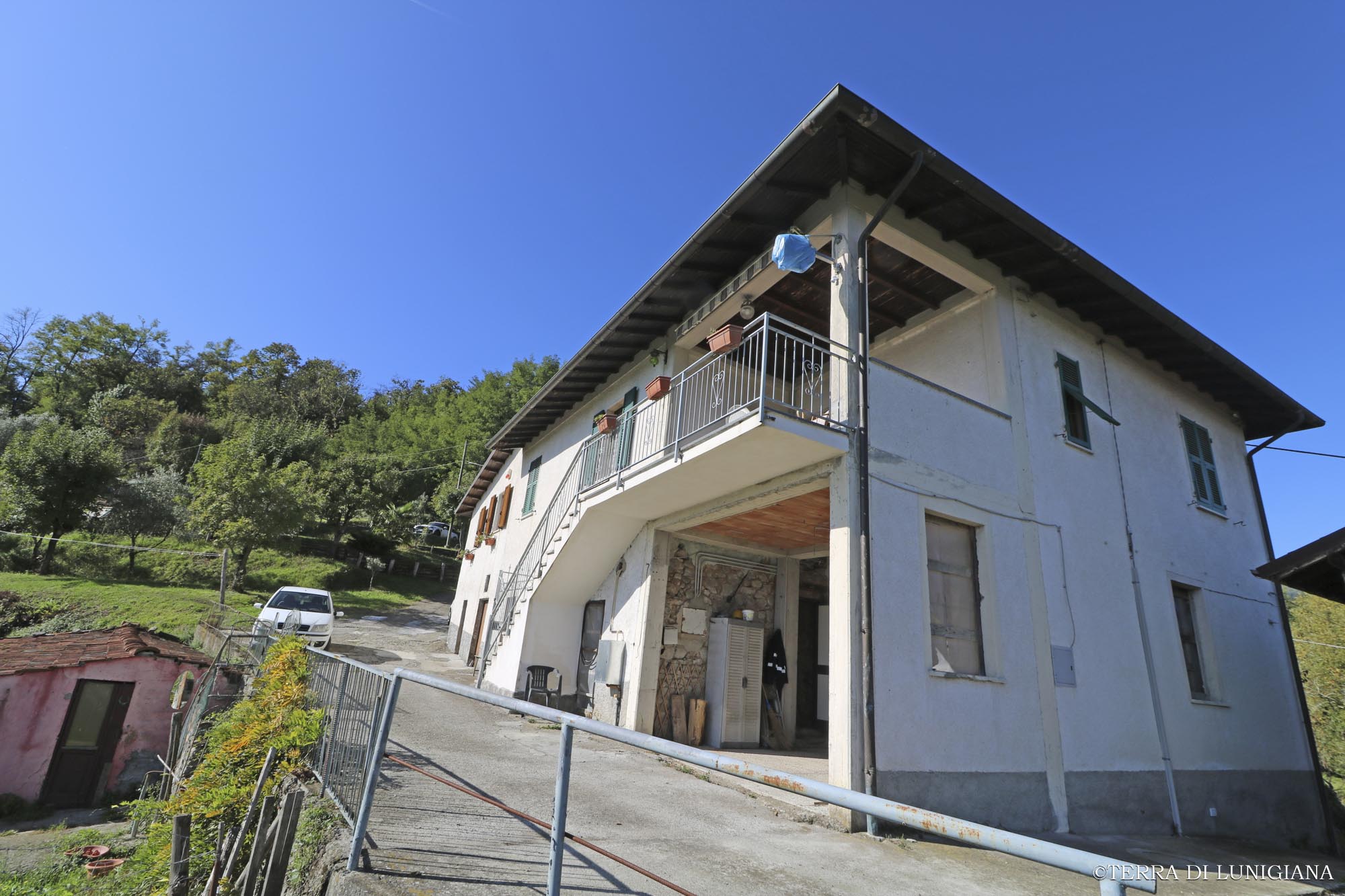 Surrounded by the countryside of Mulazzo, with splendid views of the Apuan Alps, we offer Large Stone Hoyse composed on the ground floor of cellars and garages. On the first floor there is a large covered panoramic terrace, entrance hall, kitchen, large living room, two bedrooms, bathroom, closet. Exclusive courtyard adjacent to the property with small storage and large land owned about 2.000 sq. mt..

At the gates of the marvelous Historic Village of… More Details 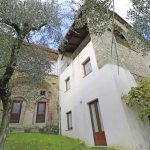